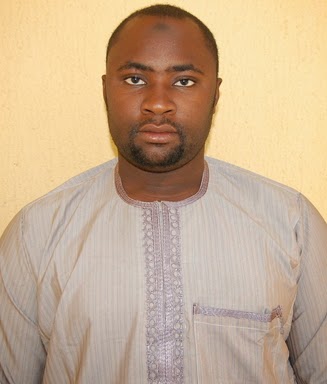 A Nigerian man was detained on a psychiatric ward for 18 days because he did not believe in God, a humanist charity has said.

Mubarak Bala said he was detained and medicated at Aminu Kano Teaching Hospital, in Kano state, northern Nigeria, by his Muslim family after speaking openly about his religious beliefs, the International Humanist and Ethical Union has said.

Bala was freed on Tuesday 2 July following a strike at the hospital which also saw a number of other patients discharged, the charity said in a statement this week.On his Twitter account, he wrote: “I wish to express my utmost Gratitude to all those that wished me well, especially the team that got my predicament noticed.”

Shed loads of messages have however been directed at Bala on Twitter. Many of wish are targeted towards his new found position on religion.

IHEU said: “There are still deep concerns for Mubarak’s safety in a part of the country where accusations of “apostasy” can be deadly.’

Following his detainment, Mubarak had used email and Twitter to seek help, until his phone was taken off him.
He has now thanked those who campaigned for his release and said he no longer wants to take legal action.

At the time he was detained, IHEU spokesman Bob Churchill said: “It appears that a warped notion of family honour is the motivation to pressure Mubarak in this appalling manner, to conform to religious views that he simply doesn’t hold. This is an abhorrent violation of his freedom of thought and belief.”

While detained, Mr Bala told online he was detained because of a ‘personality change’ after he became atheist despite having been raised a Muslim.

Activists instructed a Kano-based lawyer and campaigned for the hospital to reassess his case and for the government to call for his release.

Peter Okoye, Dbanj & Amaechi Attend US Embassy Indep. Day Celebration In Abuja
Charly Boy: I Was Born Catholic & Now A Buddhist, I Left Christianity Bcos They Pray Too Much