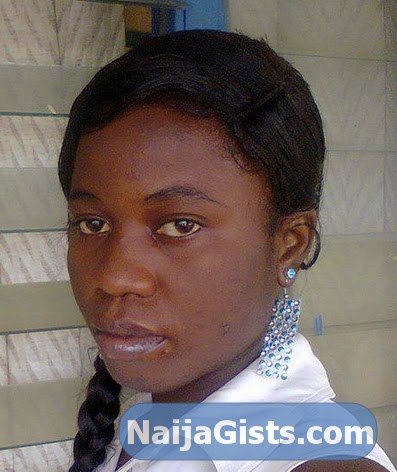 A nurse has met with untimely death in the hand of her co-tenant in the city of Aba in Abia State Nigeria.

The younger sister of Gladys,Nkechi who was not around when the trouble started confronted Chinyere who was cooking in the kitchen and asked her why she fought her elder sister.

The alleged trouble blamer (Nkechi) then dragged Chinyere out of the kitchen.

During the physical altercation, the two of them fell to the ground and the kitchen knife in Chinyere’s hand fell and pierced Nkechi on the stomach.

She was declared dead on the spot. Her corpse has been deposited at a mortuary in Aba.

Officials of Abia Police command said they are still investigating.