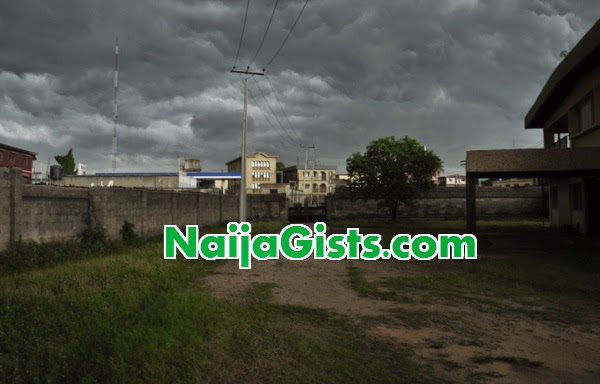 A woman has been implicated by a robbery gang in Lagos state Nigeria.

The Police inspector’s wife whose identity was not disclosed allegedly bought stolen goods from robbers and encouraged them to steal more.

The mother of three has been detained at Meiran Division after robbers arrested by residents at Ajasa Command Estate over the weekend implicated her.

The woman, whose husband serves at Oduduwa Police Division in Ikeja, Lagos, was arrested on Sunday after the suspected leader of the gang, Gbenga Akinola, allegedly implicated her during interrogation.

Akinola’s confession led to the arrest of four other suspects and the woman who are currently detained at the police cell at Meiran Division at the time of filing this report.

The gang leader confessed to police that the woman encouraged them to rob and promised them protection with the influence of her husband.

Akinola said the woman bought the stolen goods from them at give away price.