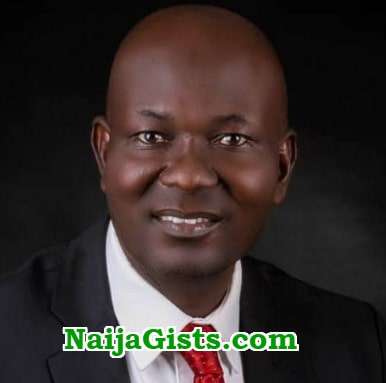 The Chairman of the Nigeria Union of Local Government Employees, NULGE in Isiala Ngwa N. LGA of Abia state has been kidnapped.

According to eyewitnesses, Comrade Wachukwu Okechukwu was abducted on Tuesday at Nbawsi in Isiala Ngwa North Local Government, at about 10:15pm, at his elder brother’s viewing centre, where he had gone to watch the Champions League semi-final match between Liverpool and Barcelona.

Unconfirmed reports have it that two candidates in the ongoing West African Senior School Certificate Examination (WASSCE) were hit by stray bullets, as the kidnappers shot sporadically into the air while taking Okechukwu away.

A source, who pleaded anonymity, said one of the candidates identified as Ebere, 19, an indigene of Umunkolo Nbawsi, reportedly died yesterday following the injuries he sustained. The other candidate is in a critical condition at a medical facility.

The source said the kidnappers were yet to ask for a ransom, adding that the car of the victim was later recovered where it was abandoned at Umuala junction.