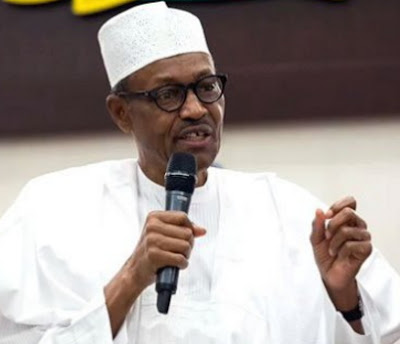 A source close to Mr President has revealed to Sahara Reporter the exact nature of his illness.

The source said President is suffering from an incurable autoimmune disease called Crohn’s Disease which has affected his digestive system.

PMB who has been battling this condition for so long reportedly had part of his colon removed three years ago.

Just this past year, Mr President had another surgery to remove hemorrhoids, swollen veins near his rectum.

Two doctors in the UK revealed to Sahara that Buhari’s condition worsened while he was receiving treatment for prostate cancer back in 2011 and since then, he has been having serious pain caused by other chronic conditions that can’t be mentioned in this report.

Doctors in Nigeria and the UK told Saharareporters that the fact that Mr. Buhari was an outpatient indicated a condition consistent with Crohn’s disease. Two of the doctors stated that it was likely that President Buhari’s course of treatment for his prostrate and other issues led to a complication and worsening of his Crohn’s disease.

For now President Buhari can’t return to Nigeria because of all these life threatening conditions that can’t be properly treated by doctors in Nigeria.

May God grant him quick healing.