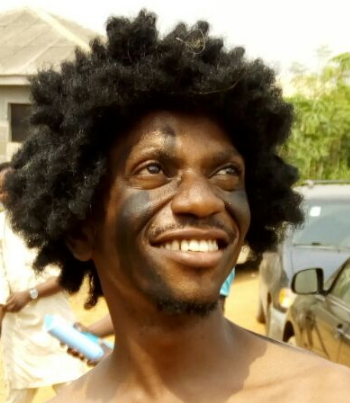 The actor who is popular for playing the role of herbalist in movies shocked his fans when he released these photos to media outlets in Naija yesterday.

While many thought it happened for real, NG investigation revealed that the photos were taken from the set of his upcoming movie.

The movie titled Moja Mosa will soon be released.

The versatile actor can play any role assigned to him perfectly.

It is no surprise that he is doing well in his career of choice. 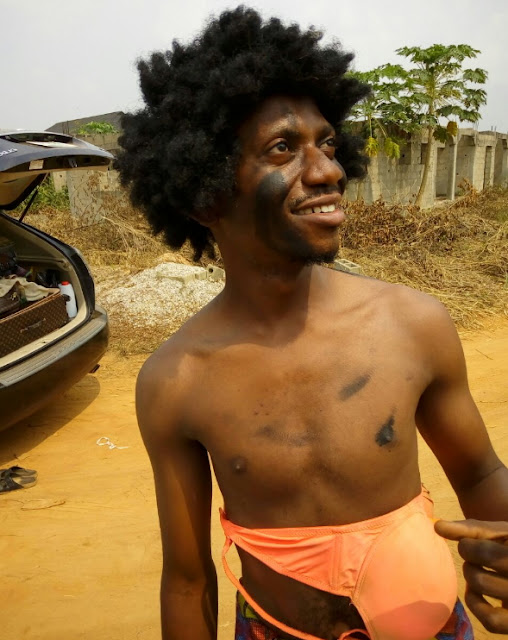 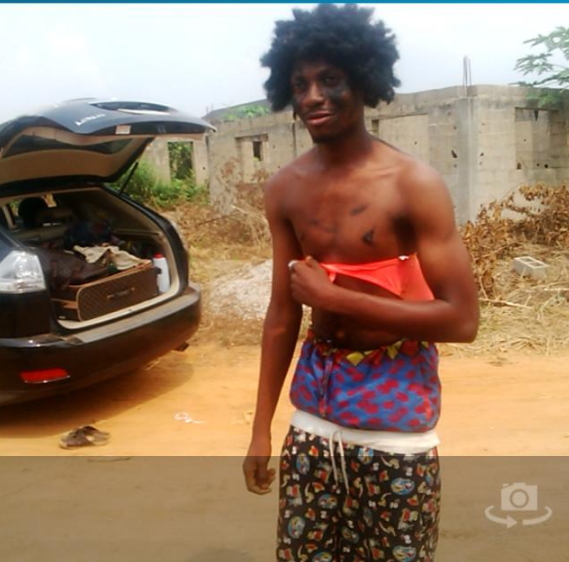 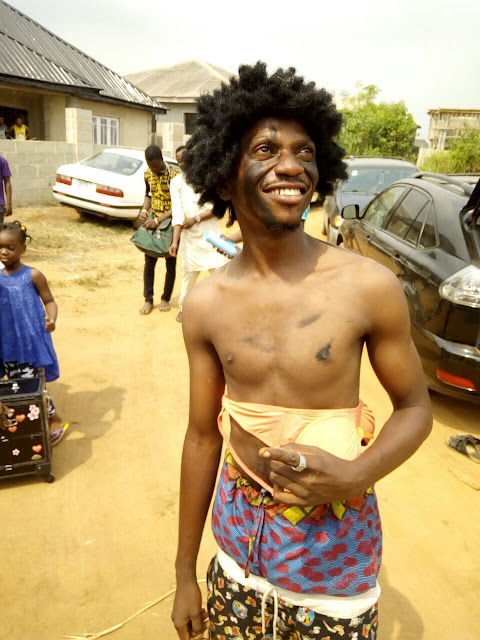