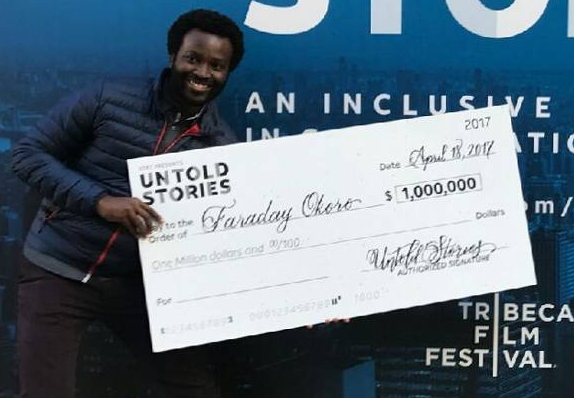 Mr Okoro fought hard with four other filmmakers to win the much coveted $1 million grant from AT&T.

Apart from the settled production funding, the proposed film will also get a spot at the Tribeca Film Festival next year. 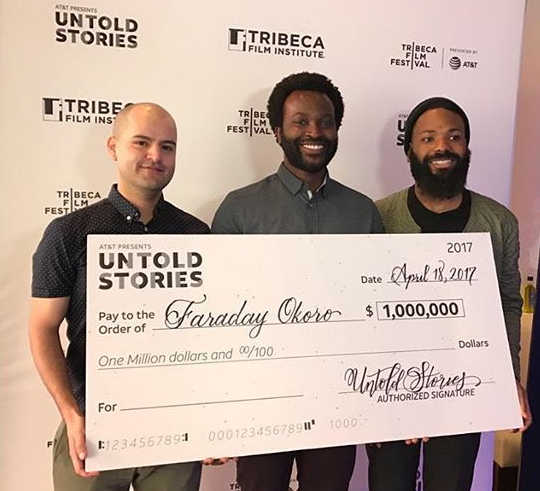 On Wednesday, Okoro was announced the winner by a committee of Hollywood filmmakers and actors who screened scripts from five producers. 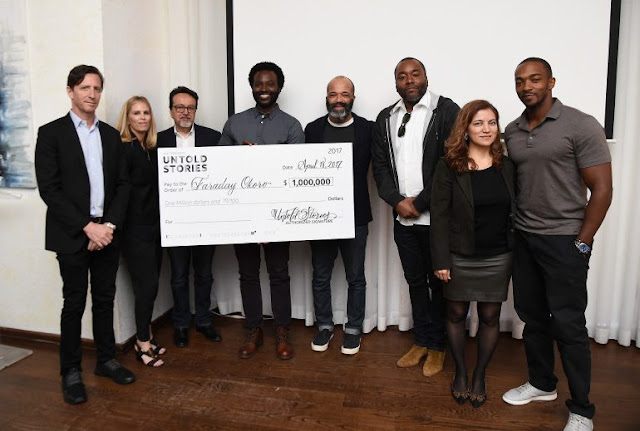 AT&T also promised to distribute the movie on its video platforms.

While Okoro, a graduate of New York University film school won $1 million grant, 4 other filmmakers who took part in the contest won $10,000 for their projects. 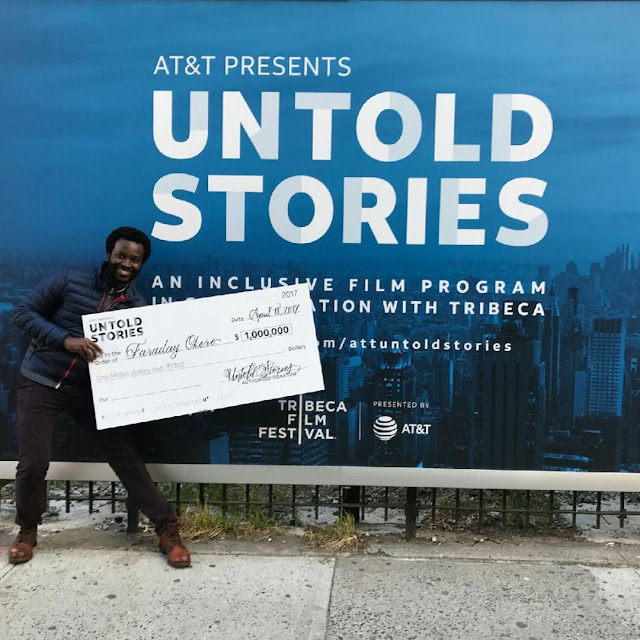 Nigerian Prince, a movie written by Faraday Okoro will be produced by Bandele and Oscar Hernandez Topete. 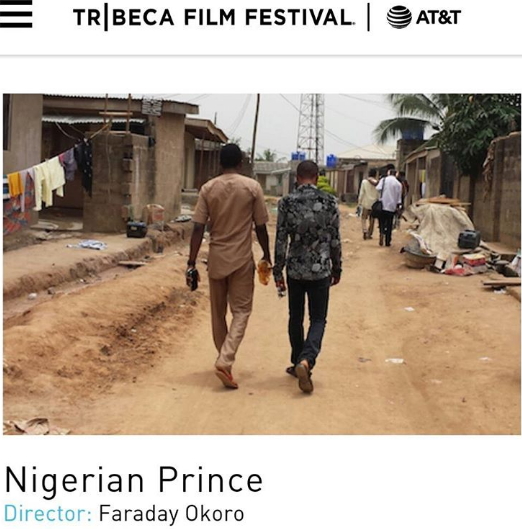