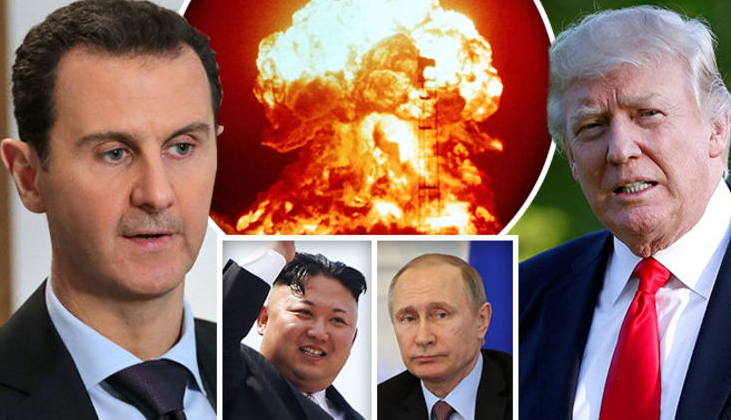 A self proclaimed messenger of God who predicted Donald J Trump victory in the last US Presidential election has released a much more intense prediction.

Horacio Villegas said a nuclear war which will involve China, Russia and North Korea will bring so much shock,death and devastation. 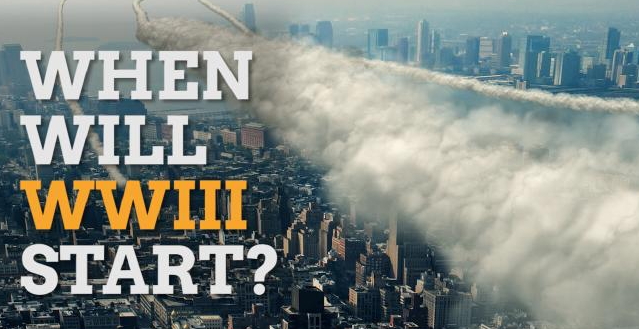 He urged people to be prepared for it in order to prevent the unforeseen.

This is what Villegas told Daily Star 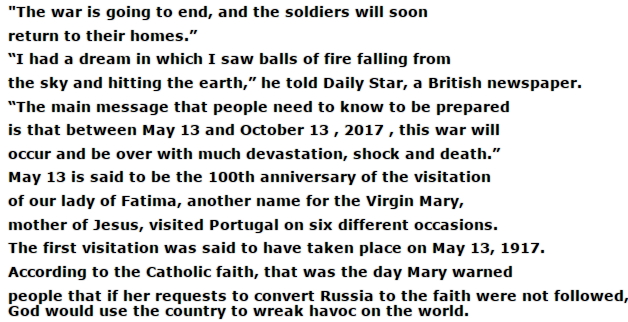