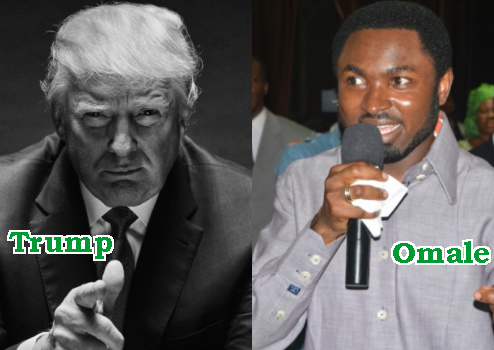 A young Prophet in Abuja who correctly predicted the outcome of US Presidential election back in May 2016 has revealed what God showed him about the incoming US President to his followers.

Prophet Emmanuel Omale, the founder of a pentecostal church in Abuja said God showed him Donald Trump was sent by the devil to cause chaos and war in the world.

In the video originally uploaded on the 5th of May 2016, Omale urged his followers to pray to God in order to avert war and bloodshed that will be caused by Donald Trump. 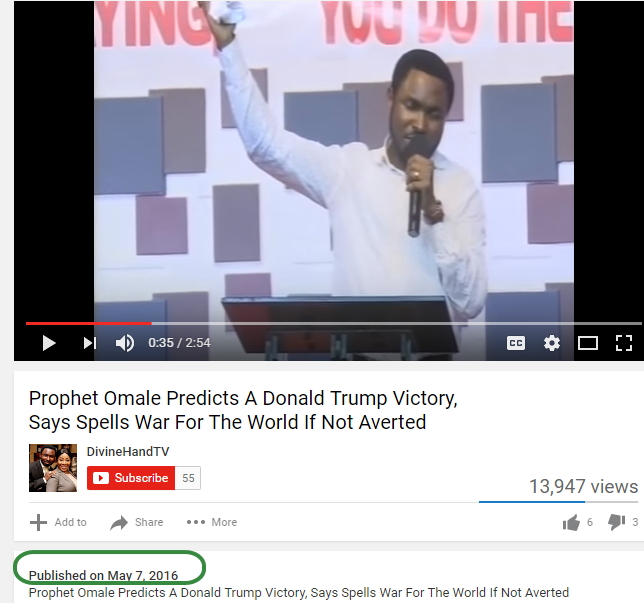 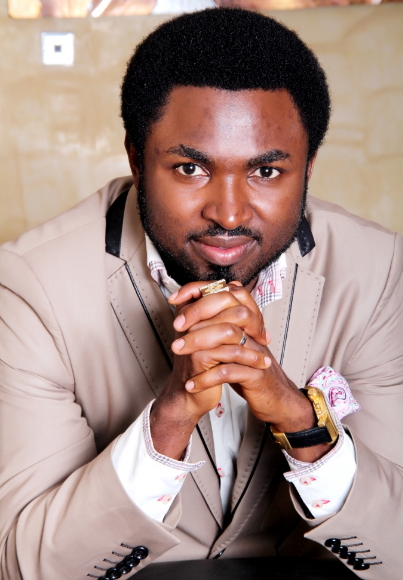 Watch the original video uploaded on May 5th 2016 below