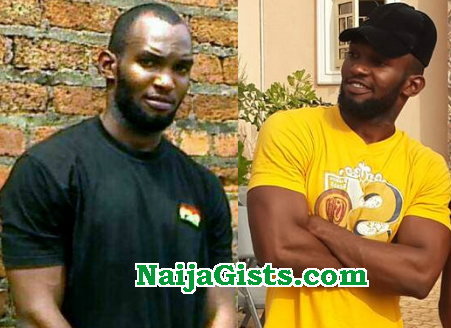 A member of the dreaded Burkina Faso confraternity in Abia State University has been stabbed to death months after he graduated from the institution.

The victim, Maxwell Okpugo  was stabbed to death this past Tuesday around 6pm after he allegedly attacked a security guard at Pentagon Lodge (off campus).

The suspect who went to the place to see his girlfriend, Dammy didn’t set his eyes on her before he was killed.

On getting to the hostel, he allegedly asked one of the students he met there to help him notify his girlfriend he was around and when the boy refused, Maxwell gave him a slap. 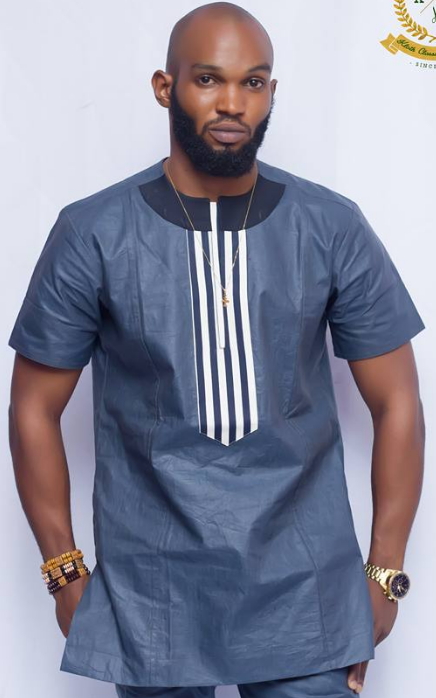 When a fight broke out between the boy and Maxwell, a security guard at the Lodge ordered him to leave the compound. It was gathered that he slapped the security guard as well.

An eyewitness said Maxwell later took a sharp iron and hit the security man identified as Philips on the stomach. He later ran into his room to get a dagger and stabbed Maxwell to death.

Philips who is currently receiving treatment at the hospital claimed he killed Maxwell in self defence.