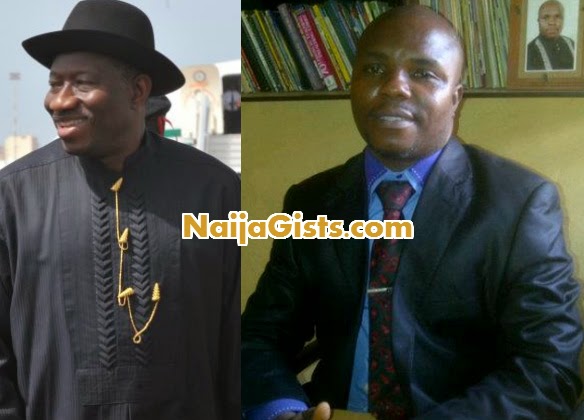 In this season of prophetic predictions, another Pastor has predicted the death of President Goodluck Ebele Azikiwe Jonathan.

See excerpts from his new prophecy:

“I am not the one saying this; it is a revelation from God. I see President Jonathan winning the 2015 election with a landslide but the All Progres­sives Congress (APC) will revolt. In 2011, I predicted that Jonathan would defeat his opponent. Some people did not believe but the prophecy was ful­filled. He did not just win but he won convincingly.

However, the prophet also said he saw the president’s life being cut short after the victory

“I would not want to go further than that but I see him cut short.” #lobatan