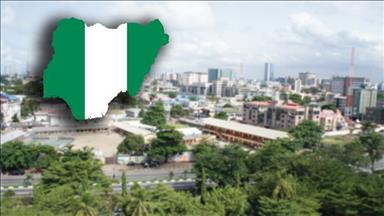 The Nigerian Senate has approved death sentence for abduction, wrongful restraints or wrongful confinement for ransom.

The upper chamber also approved 30 years jail term for anybody that colluded with an abductor.

This followed the passage of a bill on abduction, wrongful restraints or wrongful confinement for ransom.

The upper chamber, which did clause by clause consideration of the report by its committee on Judiciary, Human Rights and Legal Matters, adopted the clause which specified death sentence for kidnapping.

The Bill was sponsored by Senator Isa Hamma Misau (APC-Bauchi).

Presenting the report, Utazi said the Bill sought to prescribe stiff punishment for the offence.

He said the bill sought to combat and prevent any form of kidnapping in Nigeria by giving wider powers to the Inspector-General of Police to ensure adequate policing of the crime.

Clause 1 (3) of the Bill stated: “Whoever is guilty of the offence and then results in the death of the victim shall be liable on conviction to be sentenced to death.”

Clause 5 (2) of the bill revealed: “Anyone who fails to produce any book, account, receipts, vouchers or other documents, which is in his possession or control shall be guilty of an offence.”

Clause 3 provides a 30- year jail term to anyone who colludes with abductor to receive any ransom for the release of any person who has been wrongfully confined.

The report was unanimously accepted by the lawmakers after a voice vote.