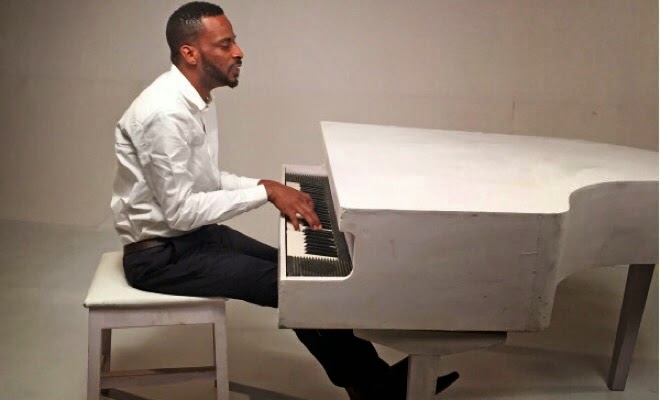 Alapomeji crooner, Abolore Akande aka 9ice has come open to his fans that he has indeed lost his voice after 7 years of non-stop singing.

In a brief chat with NotJustOK, the singer said he will do better on the platform of politics since his voice has cracked.

He told fans to accept him the way he is and thanked them for being there for him.

Watch his latest video below:

His critics however said the performance enhancement drugs he is taking is what cracked his voice.

An entertainment source said he was spotted in Ibadan recently moving with some famous drug barons servicing high ranking politicians and musicians in Ogun and Lagos state.

The singer is yet to address the drug addiction issue.