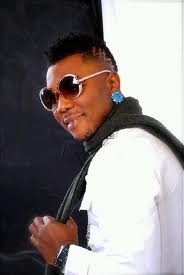 Femi Majemite who came into limelight when he featured late Dagrin on his hit single, Mercies of the Lord is bereaved.

The singer’s father reportedly slumped yesterday afternoon. He was rushed to an undisclosed hospital where he was pronounced dead.

This was made known by the singer yesterday via Twitter.