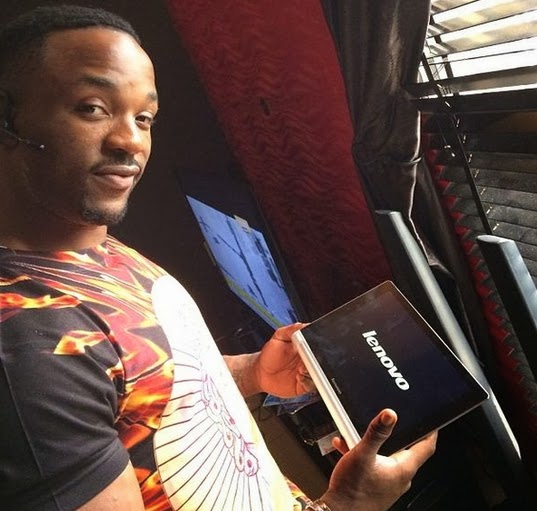 Star singer Onoyum Mbuk aka Iyanya has been accused of lying after he reportedly told fans on Instagram of his new endorsement deal with Chinese gadget manufacturing company, Lenovo.

To further mess him up, his manager Ubi Franklin confirmed the fake endorsement deal.

A call made to Lenovo headquarter in South Africa revealed the opposite. Lenovo SA transferred the call to a representative in Nigeria named Olumide who said he doesn’t have a clue who Iyanya is.

If care is not taken, this singer might lose his endorsement deals in Nigeria.