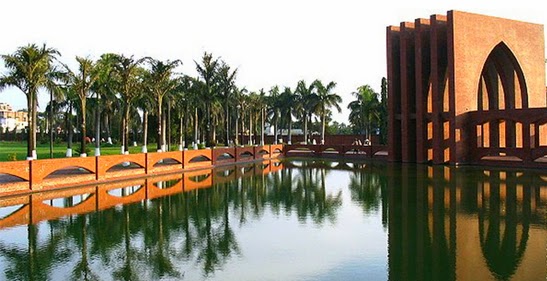 The lifeless body a Nigerian student has been recovered from a lake at the Islamic University Of Technology (IUT)in Gazipur, Bangladesh.

According to Dhakar Tribune, Tahir Manni Adam, a 26-year-old Nigerian citizen was a third year student of the university’s computer science department.

According to police Inspector Quamrul Islam, Adam went to the lake alone to bath. He reportedly drowned as he’s not an expert swimmer.

He was unconscious when he was pulled from the lake and declared dead when taken to Tongi Government Hospital.

An inquiry has been ordered into the incident and the case reported to Joydevpur police station.