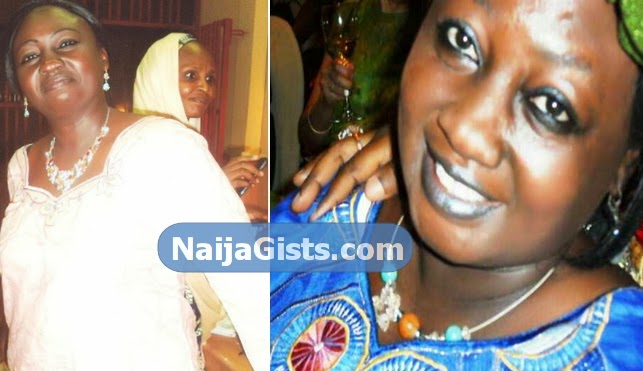 The woman in question is identified as Asampete Fatima Usman, a graduate of the University of Maiduguri who lives and works in Abuja.

According to sources, depressed Fatima sent out an apparent suicide letter to a couple of friends on Facebook on the 1st of October 2013.

In the suicide note, Fatima informs friends of her intention of killing herself but her friends thought she was joking.

One of her friends who got the mail late was convinced that Fatima would kill herself for using the term “end it all” but she was pacified by those she told who assured her that perhaps she had read too much meaning into the mail….she let it be but alas a few days later on October 8, 2013 exactly 3 hours after her last Facebook post, people started commenting that she had died.

To everyone’s surprise Fatima’s corpse was found by her family on the same day…. Alas she had killed herself.

People should try to act on time anytime a message of this nature is received who knows if they had reached out to her, she wouldn’t have killed herself.

May the Lord comfort her family and give Fatima eternal rest.