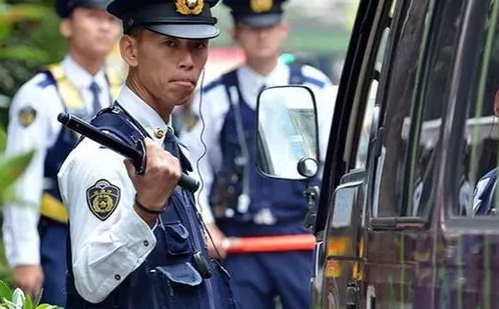 A 48-year-old Nigerian woman, Obueza Elizabeth has been arrested in Japan after her asylum application was rejected.

Obueza who claimed she left Nigeria in 1991 to escape FGM (Female Genital Mutilation) filed Asylum application in 2011 but her application was rejected.

According to Reuters, she was arrested two weeks ago after Japanese immigration authorities turned down an appeal against her asylum rejection.

Her lawyer told Reuters she was targeted and arrested for always trying to help others in her situation.

Obueza was reportedly picked up because Immigration officials do not want her causing trouble. 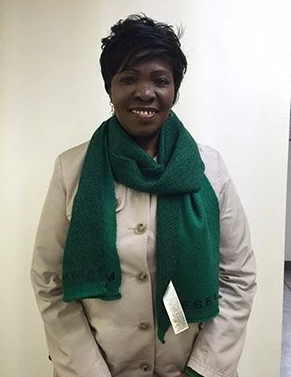 Over 60,000 foreigners working in Japan without visas have been arrested since September 2015 when the Justice Ministry launched a campaign to track down illegal immigrants who have been living in Japan for decades without valid visas.