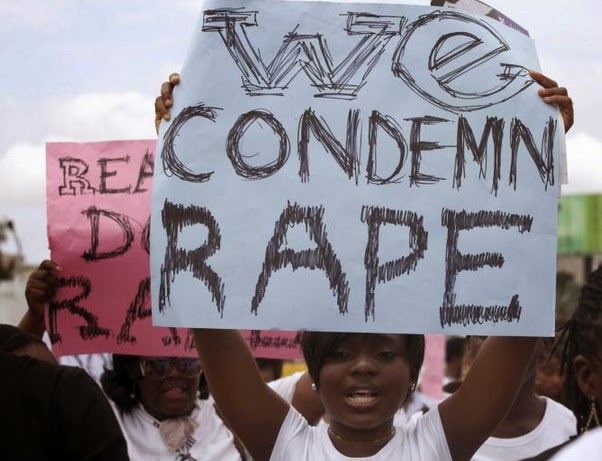 A Naija woman currently in India on vacation has been brutally assaulted by some gangsters in New Delhi.

The 35-year-old unidentified woman told police the suspects kidnapped her in front of a popular shopping mall last Friday midnight and raped her in a moving car.

The woman said she was choked and raped non-stop for about 30 minutes before they pushed her out.

She said a passerby who spotted her in a bad condition by the side of the road in Mayu Vihar area of East Delhi took her to the hospital.

When contacted,  New Delhi police officials said a complaint has been filed and that 4 suspects had been arrested in connection to the gang rape.

New Delhi Police spokesman, Rajan Bhagat told Associated Press that they were Indians and that the car they used to carry out the act had been seized for investigation.

He further said that the victim was released from the hospital this afternoon in drunken state.