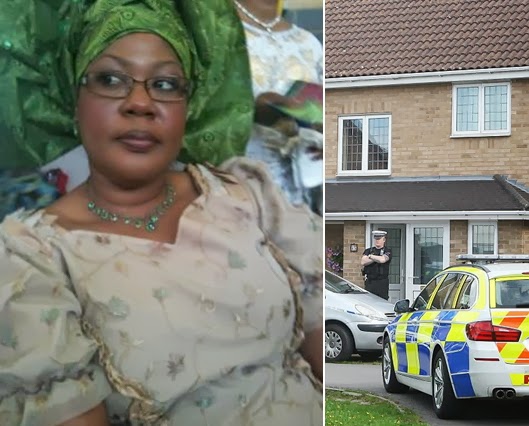 Sept 28, 2013 – Nigerian Accountant Killed By Son In London: Tolu Kalejaiye Stabbed To Death At Her House In Wickford Essex

On Thursday the 26th of September, 2013, the family of Mrs Tolu Kalejaiye, a London-based accountant and mother were shocked when they learnt of her untimely death.

The 46-year-old hardworking mother was found stabbed to death at her house in Wickford, Essex around 10 am on Thursday morning. As we speak, her 21-year-old son, Oladotun Emmanuel Kalejaiye has been charged for her murder.

Dotun was arrested by British Police minutes after the shocking discovery of his mother’s battered body in her bedroom.

According to late Tolu Kalejaiye‘s neighbour, she is a hardworking accountant and a very friendly woman. 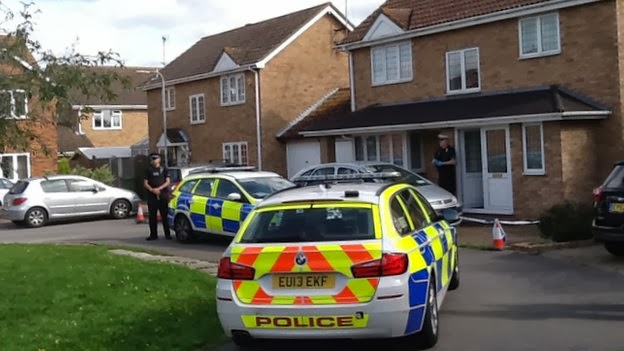 Her Linkedin profile revealed she was an accountant at TAK Consulting Limited in the United Kingdom. 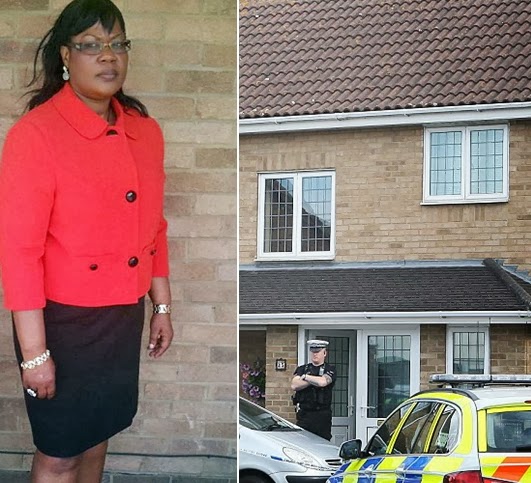 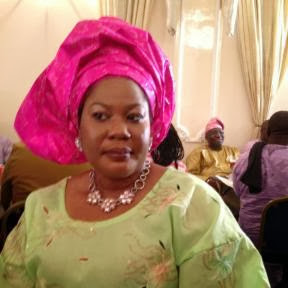 Her wayward son, Dotun Kalejaiye has been charged for her murder at a London court this morning.

What a sad way to die?