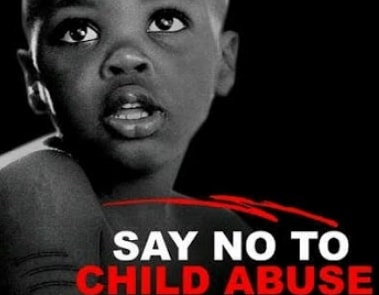 Iyabo Lawal, a 38-year-old trader has been arraigned before an Ikeja Chief Magistrate Court for allegedly assaulting her 13-year-old house help, Kehinde Loclay from Cotonou.

She was arraigned before Chief Magistrate Olufunke Sule-Amzat on a one count charge of child abuse.

Prosecuting Inspector Benson Emeurhi told the court that Iyabo committed the offence on May 11, at about 7am at 91 Olonade Street, Yaba, Lagos.

Emeurhi informed the court that the defendant was accused of always beating the complainant, Kehinde Loclay, a 13-year-old girl from Cotonou.

According to him, “Kehinde was brought to Lagos by one Iya Modinat to be a house help”.

Benson said the defendant was almost got killed by the defendant one day in the course of beating because she didn’t wake up on time but for the neighbours who rescued her.

Iyabo however pleaded not guilty.

Chief Magistrate Olufunke Sule-Amzat granted the defendant N20,000 bail with two sureties in the like sum.

She ordered that the addresses of the sureties must be verified.

She adjourned the case till July 3.