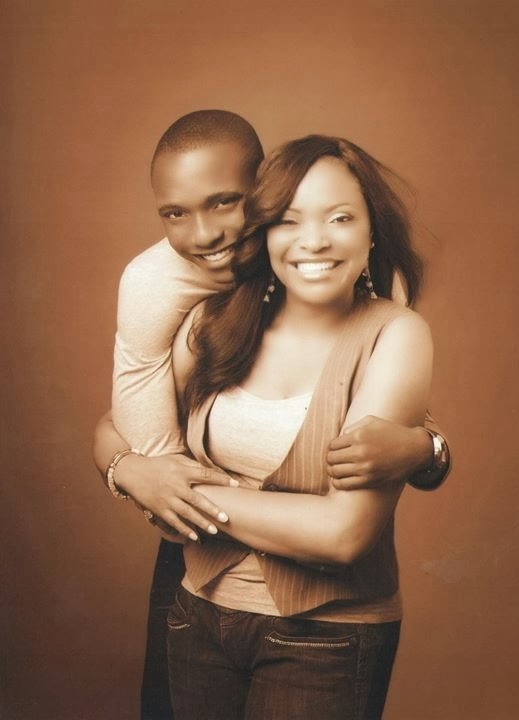 We cannot stand by and watch our youths lives being down played over and above “collaboration and partnership” with a country that hates us with so much passion, that they are cutting down the lives of our young ones in cold blood crudely and viciously and yet we seek “partnership and collaboration” in investment with this same country.

It is with a heavy heart that I read about the death of the son of Chief Alameiyeseigha on the streets of Dubai; an incident that immediately jolted me back in time thanks to the bizarre similarities to that of my son as regards “cause of death”.

My son was said by the Dubai authorities to have jumped down from a balcony, dismissing it as “suicide”, same with Chief Alameiyeseigha’s son.

I am saddened that this has happened despite my nationwide campaign to stop this happening AGAIN by putting all relevant government agencies on notice, in vain.

There were witnesses to this murder, they have written statements verbally and orally corroborating what the murderer said. I have put all this together to make this easy for the Nigerian government to help me get justice for my son in Dubai.

I warned the Nigerian government that Nigerian youths were being killed in Dubai on a daily basis as confirmed by our embassy in Dubai. I also warned parents about the danger of Dubai.

I also stated repeatedly, that if justice was not gotten for my son that another murder will happen. Indeed there have been many more after my son although not mentioned because they do not have a voice. But now, there is one so close to government that has been struck.

I did not have to be a soothsayer to know this. Many more will happen until we get Justice for Toba Falode, and all those who have been murdered in cold blood in Dubai.

We cannot stand by and watch our youths lives being down played over and above “collaboration and partnership” with a country that hates us with so much passion, that they are cutting down the lives of our young ones in cold blood crudely and viciously and yet we seek “partnership and collaboration” in investment with this same country.

Our ambassador in the UAE, Ambassador Ibrahim Auwalu, must be called back to Nigeria to answer to every young soul that has been lost to Dubai unaccounted for due to his lack of responsibility in office.

The Foreign Ministry also, must be asked questions on what they have done about Toba Falode’s case 8 months after. It took Israel less than 48 hours to act on the loss of their 3 youths.

8 months after Toba Falode’s murder, we are still waiting on the Nigerian government to give us any kind of reaction on the loss of a young life-Toba Falode in Dubai.

Even after submitting every evidence, our protest, police reports corroborating the fact that my son was murdered, we still have gotten no response at all from the Nigerian government.

Take a queue from Israel.

And the Nigerian Government for once should start acting like a big country with so much might and power that it is in the continent and indeed in the world and go after Dubai for justice for every young soul and every Nigerian life that has been cut short in Dubai.

We send our sympathy and condolences to DSP Alamieyeseigha.

The family and friends of their son, we empathise with them because we have been through and are still going through it and it is nothing we wish for any parent which was our concern from the start.

This is one death too many. May it not happen again.

Continue Reading
You may also like...
Related Topics:dubai, killed, Nigerians