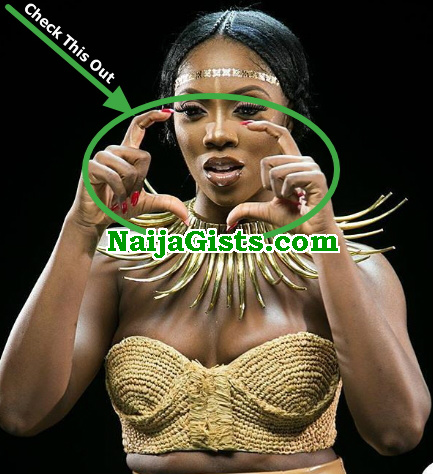 Nov 2, 2016 – Nigerians Believe Tiwa Savage Has Sold Her Soul To The Devil As Rewind Video Behind The Scene Pictures Surface

Check out these new photos of Tiwa Savage as taken on the set of her new video shoot.

These raunchy photos were taken from her recent video shoot for hit single ‘Rewind’.

The hardworking mother of one dropped the video last week and to further promote the video, her marketers released these photos to the web this week.

Most Nigerian youths believe Miss Savage has sold her soul to the devil for allegedly displaying an occult symbol in one of the pictures. 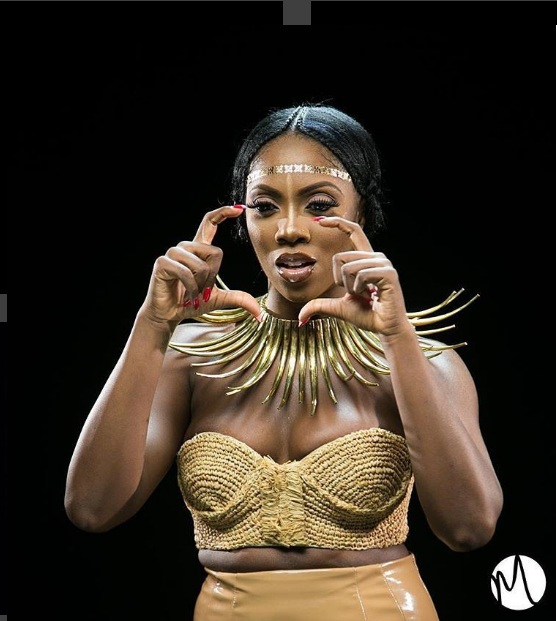 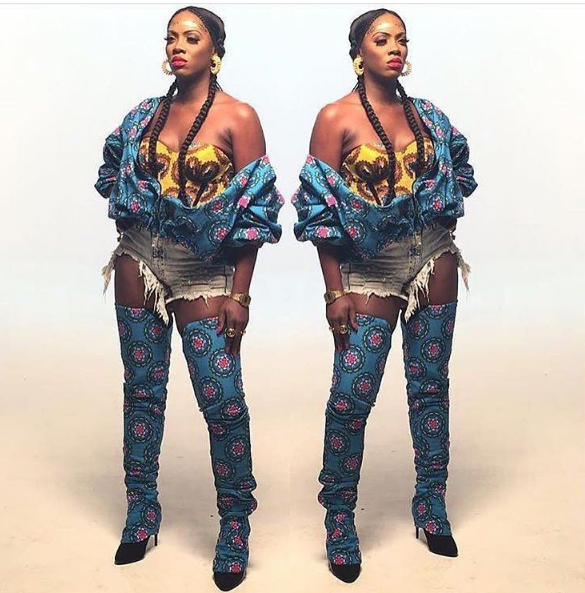 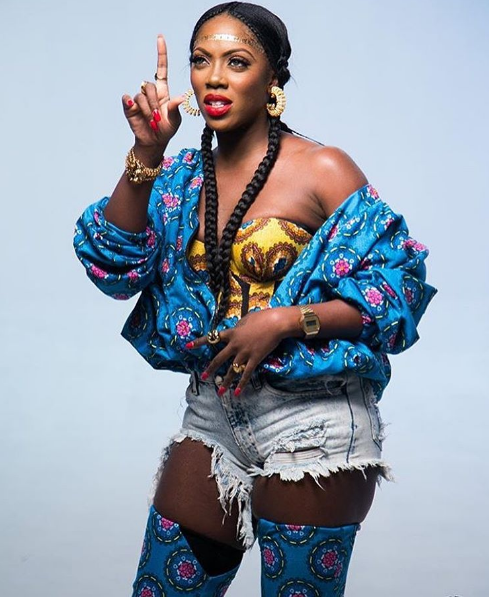 Now that she has been signed to Jay Z’s Roc Nation, most of her fans believe she stepped up the ladder of success with the help of the Illuminati secret cult.