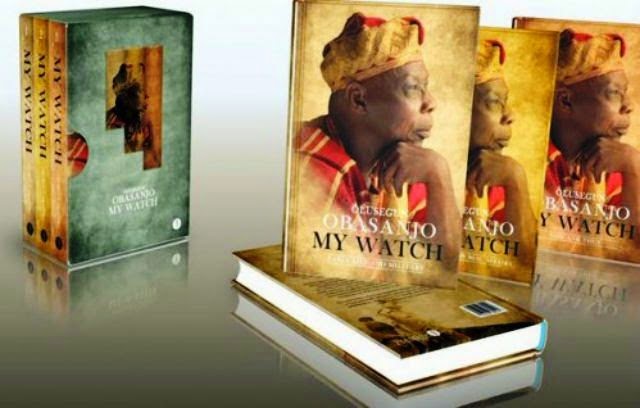 Pirated copies of ‘My Watch,’ a controversial autobiography written by former President Olusegun Obasanjo have flooded the streets of Lagos, selling for as low as N7,000.

The illegal duplication of the book is coming on the heels of an order by a Federal Capital Territory High Court judge, Justice Valentine Ashi, asking security agents, including the police and men of the Department of State Service, to confiscate all copies of the book found anywhere in the country.

The original book has three volumes and costs about N25,000 but the pirated copy, which has two volumes, costs less than half the price and comes in a white cover as opposed to the original’s yellow and brown colour.

Some hawkers of the book found in Maryland and Opebi areas of Lagos said they were selling the pirated copies due to the high demand of the scarce book by members of the public.

Investigations revealed that the book became scarce when the court ordered its seizure because the author allegedly flouted its order to stop publication. 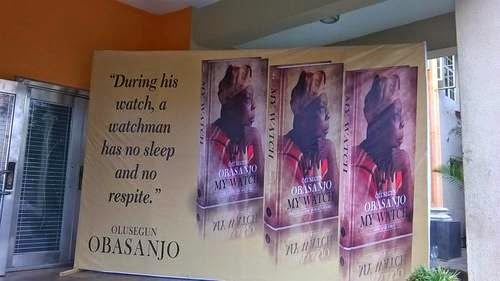 “This is our opportunity to make money,” a hawker at Opebi who did not disclose where he got the book, stated.

“My friend, you know this book is illegal now and we are even taking a huge risk selling it. The controversy in the pages of the book and the controversy that it has continued to generate in society have made it a bestseller.

“I usually sell it for between N11,000 and N7,000 depending on the negotiating power of the customer.” 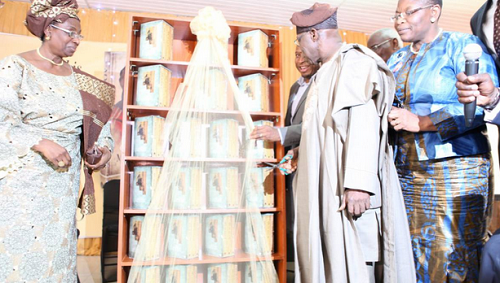 The book centres on the life of Obasanjo in the military, as a democratic president and after office.

It became controversial after its publication when Buruji Kashamu, Chairman, Organisation and Mobilisation Committee of the Peoples Democratic Party in the southwest, went to court to stop the launch of the book by Obasanjo.

Despite the court’s order stopping the launch, Obasanjo on 9 December, 2014, presented the book to the public and the judge ordered that the book be confiscated.