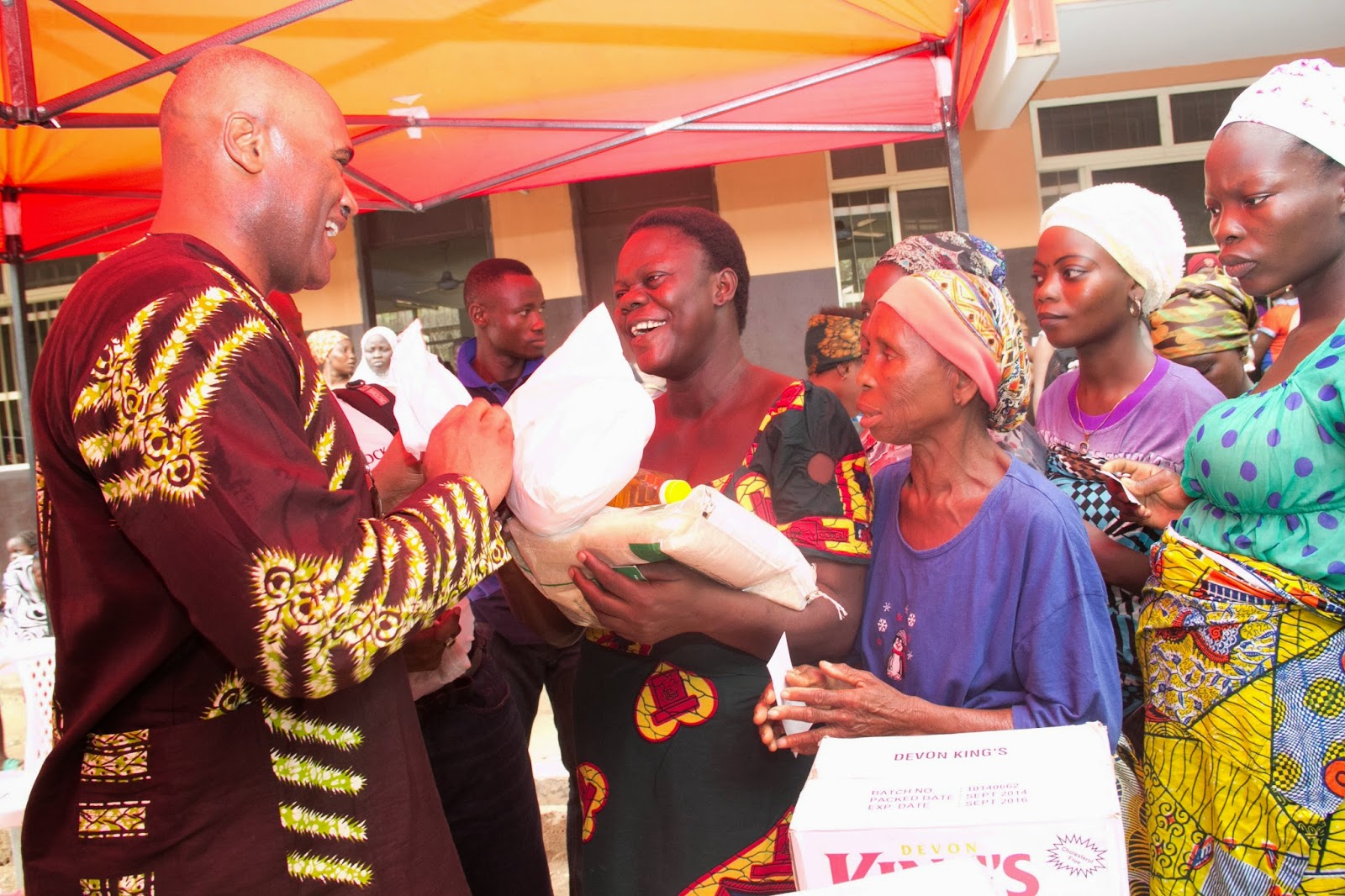 The Christmas season is usually one of festivities and celebration everywhere and House On The Rock church decided to celebrate with the less privileged in the society by reaching out and sharing gift items in the spirit of love and togetherness.

Over 2,400 families in the Makoko, Ijesha, Jakande and Isale Eko communities were beneficiaries of the Project SPREAD initiative which took place on Saturday, 20th December 2014.

Founder and Pastor of the House on The Rock Church, Pastor Paul Adefarasin was also on ground to help distribute food items to families in these communities and it was indeed a sight to behold as the families trooped out in their thousands to receive from the church.

House on The Rock is a church that stands out as regards community initiatives like education and healthcare. The church also recently organized The Experience Lagos, a music concert that brings people from different denominations nationwide together in worship and intercession and has since grown to become one of the biggest in the world, and indeed the largest music event in Africa.

Speaking in an interview on Inspiration Fm, Pastor Goke Coker who is in charge on the Mission Department of House On The Rock, said Project SPREAD was a huge success so far and was still going to extend to the prisons and old people’s homes in the state.

He also urged religious organizations nationwide including churches and mosques to reach out more to the less privileged in the society. 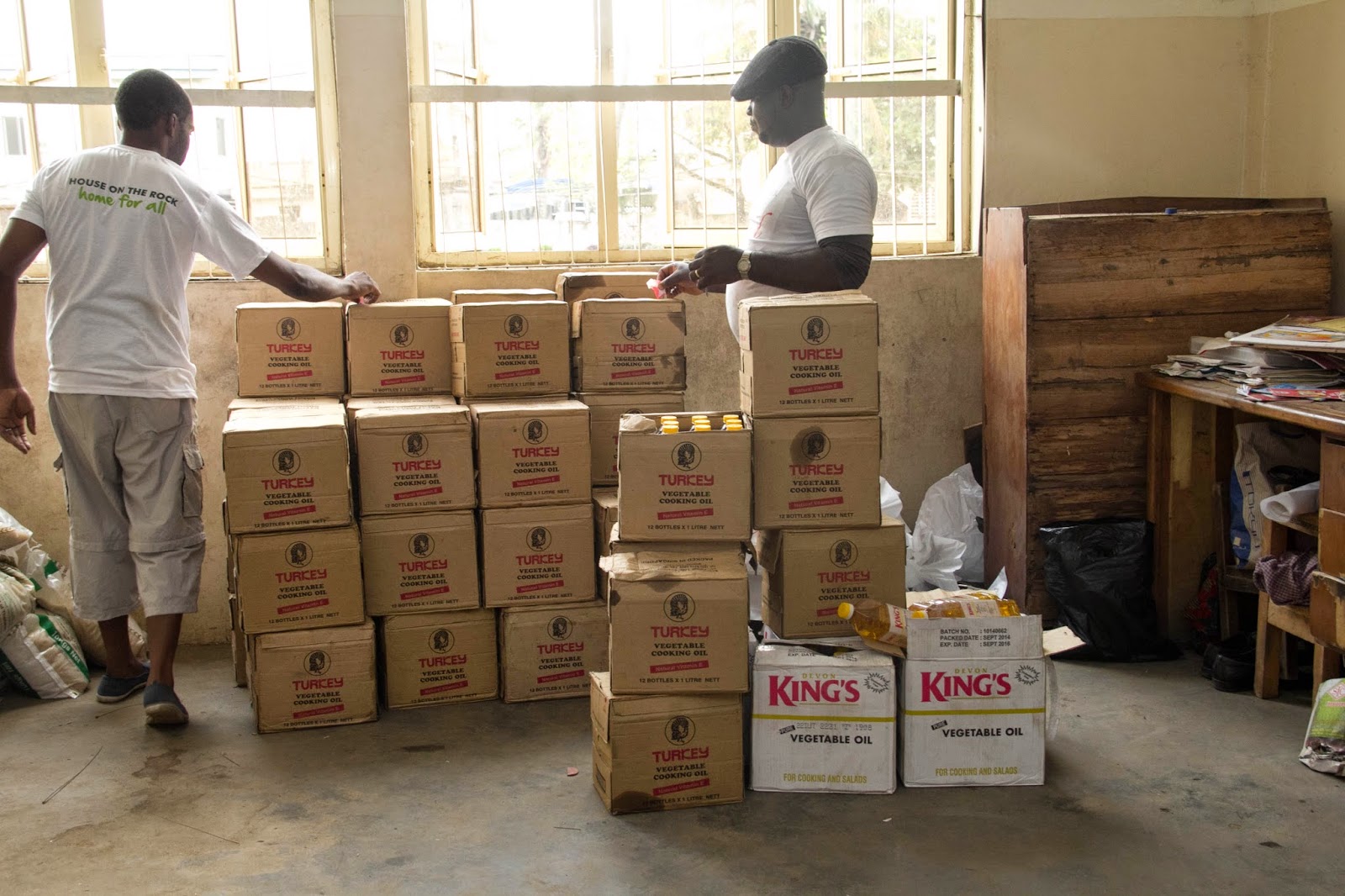 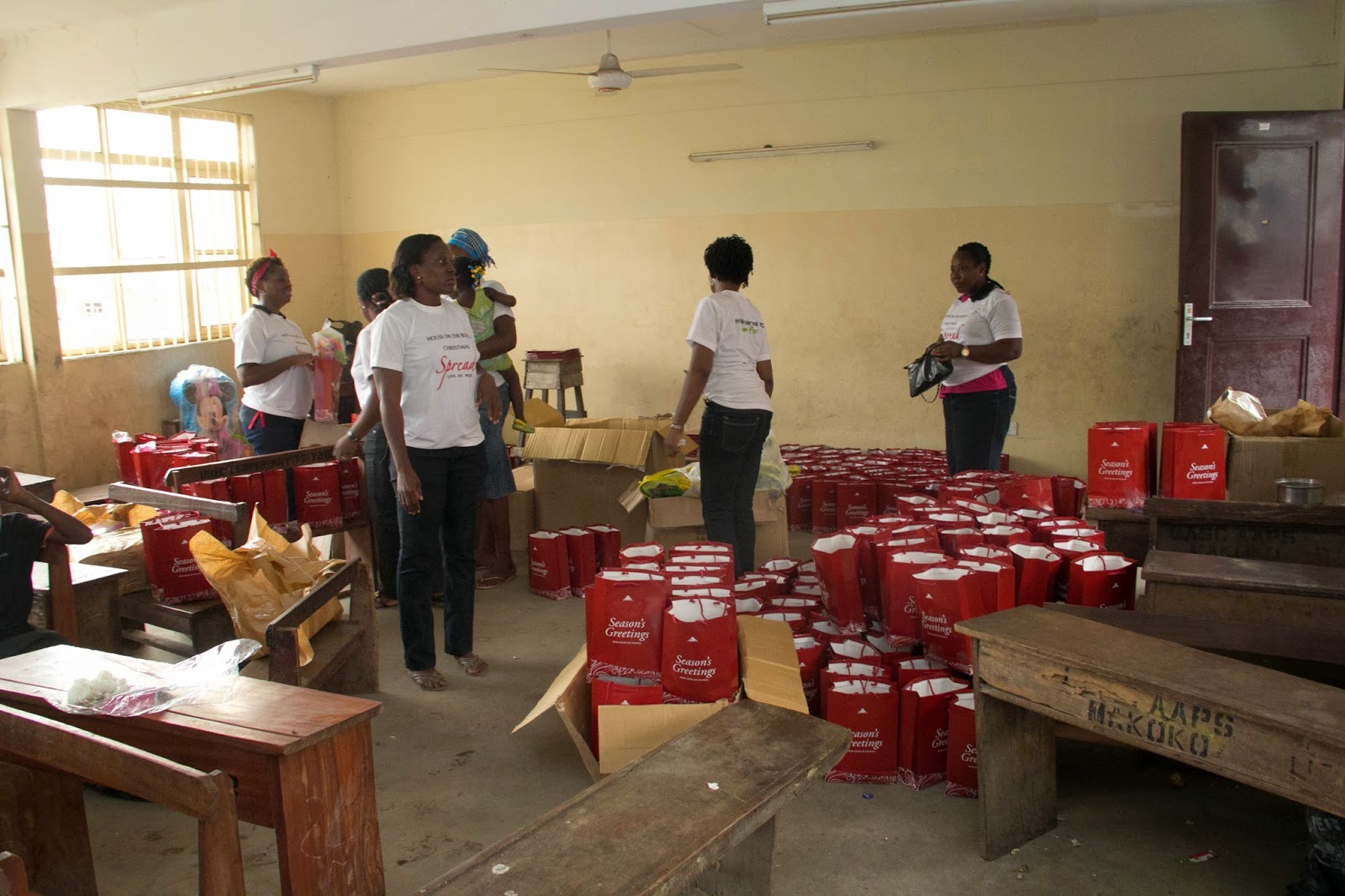 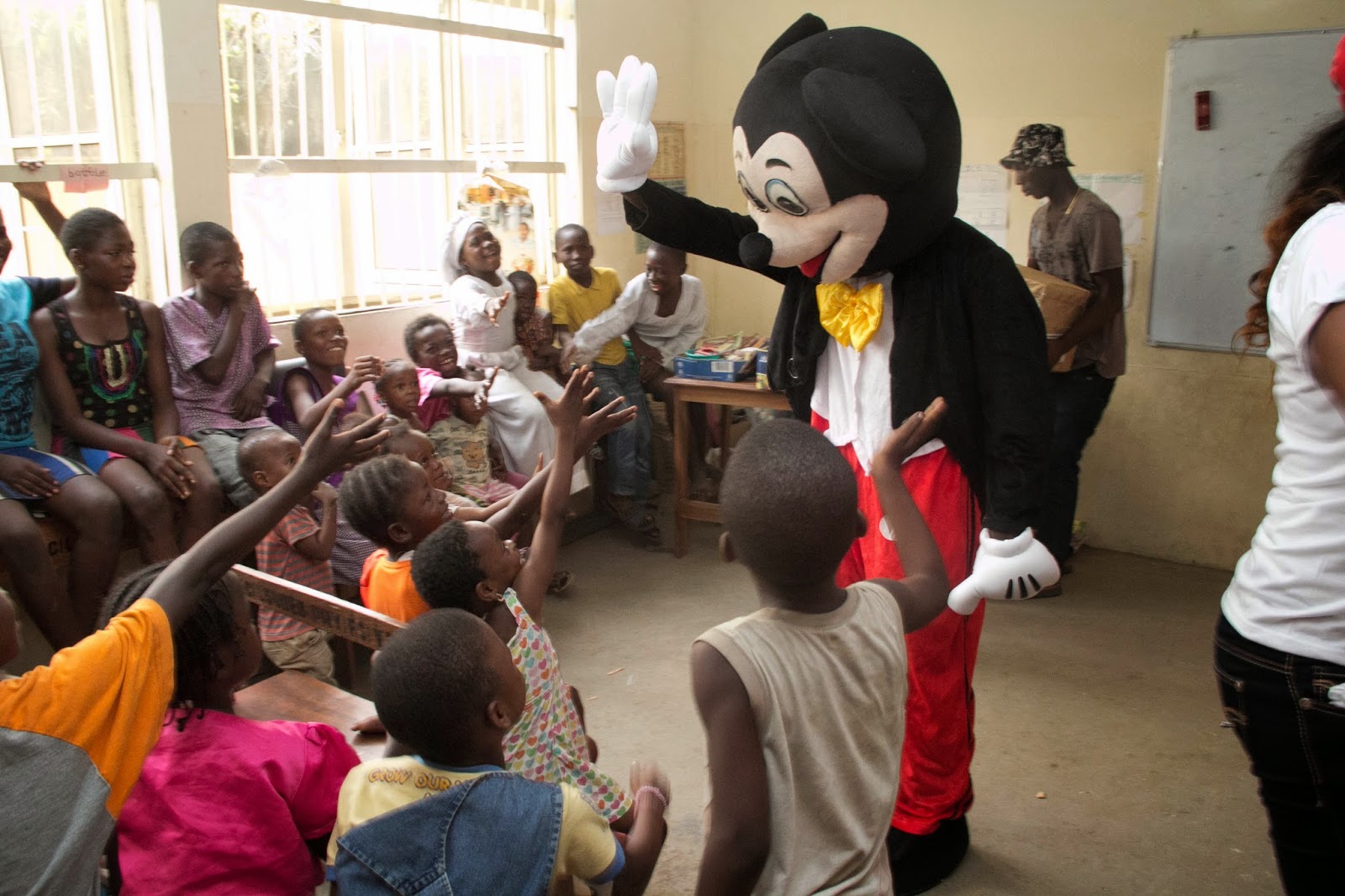 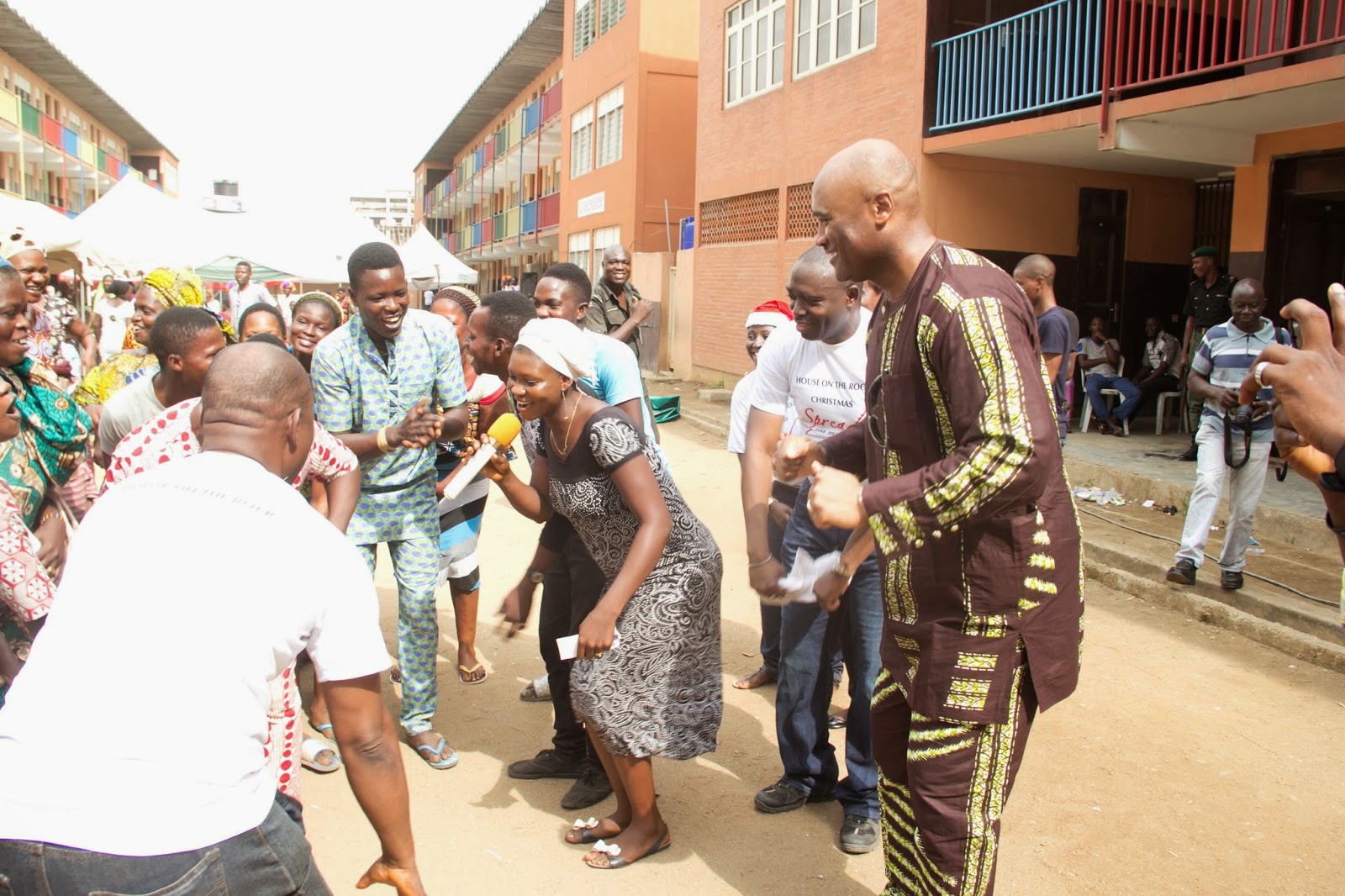 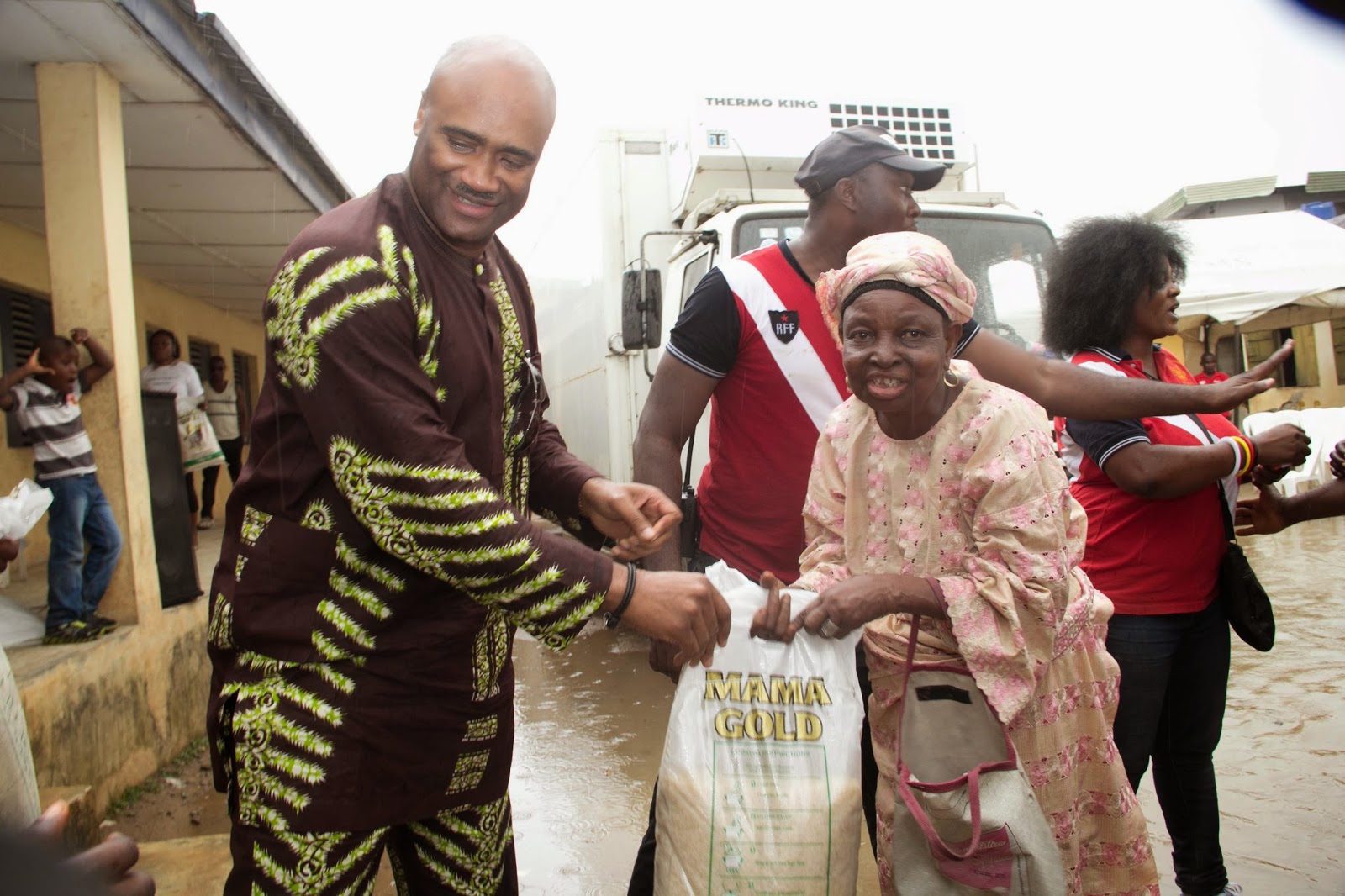 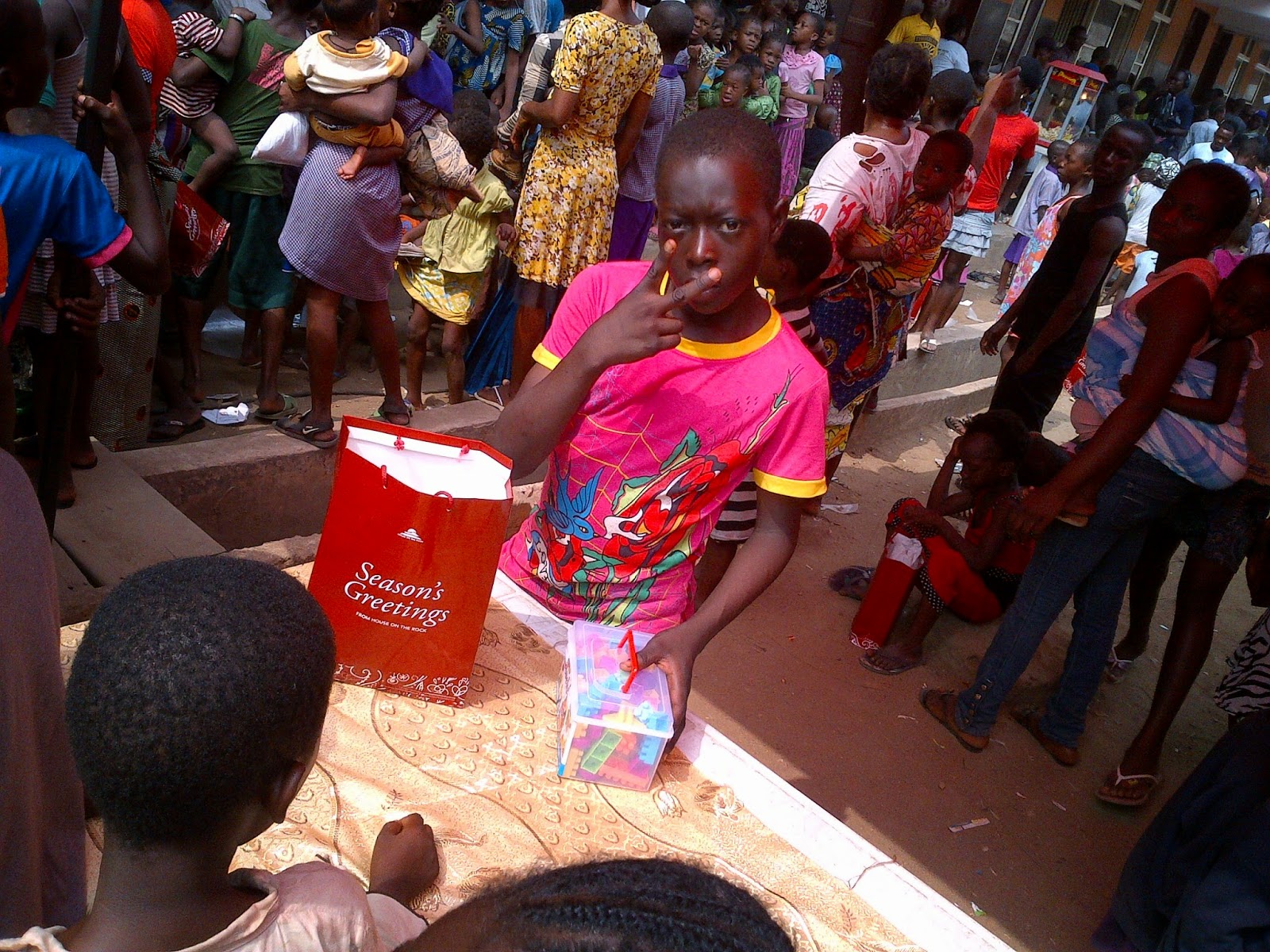 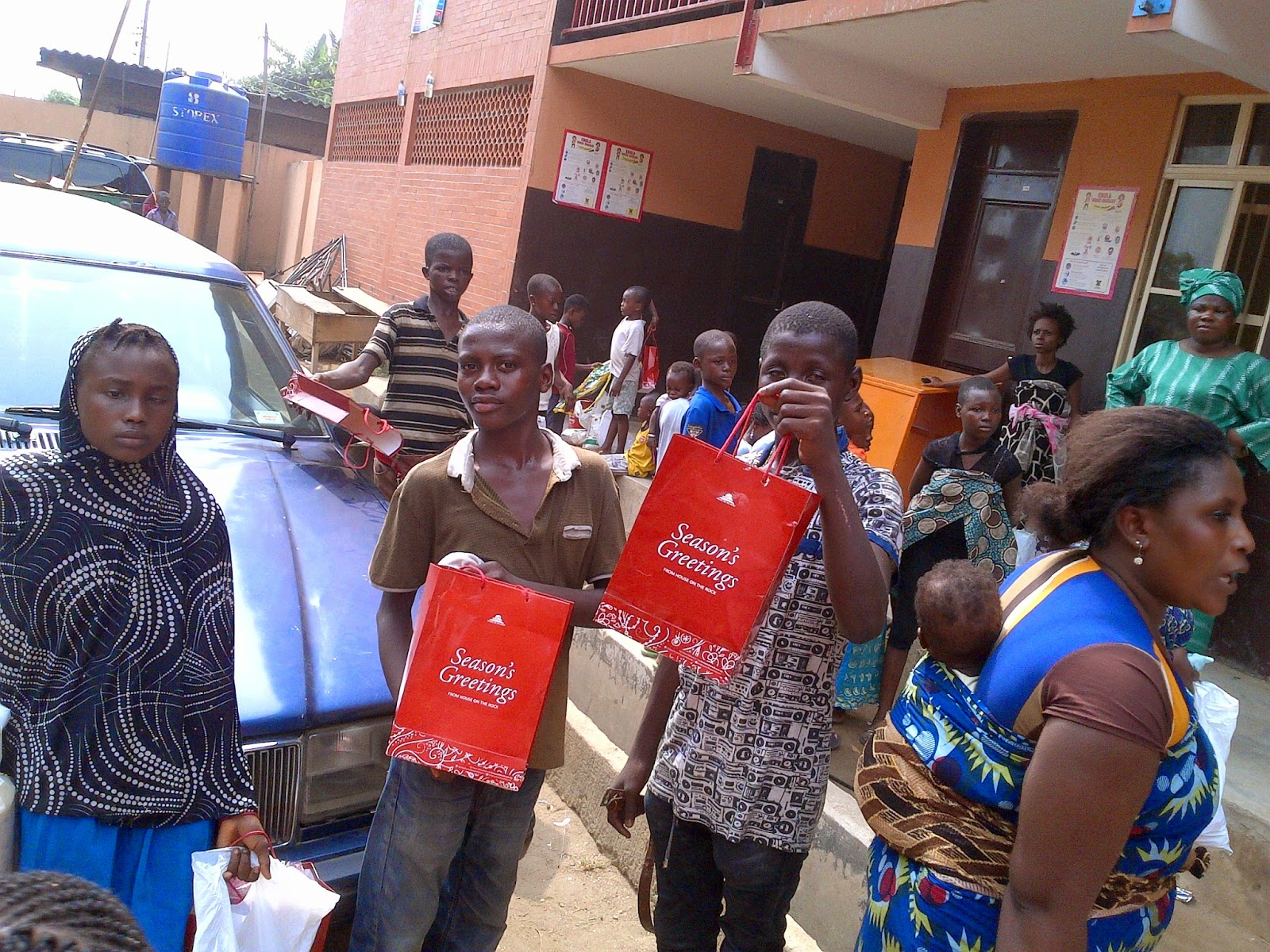 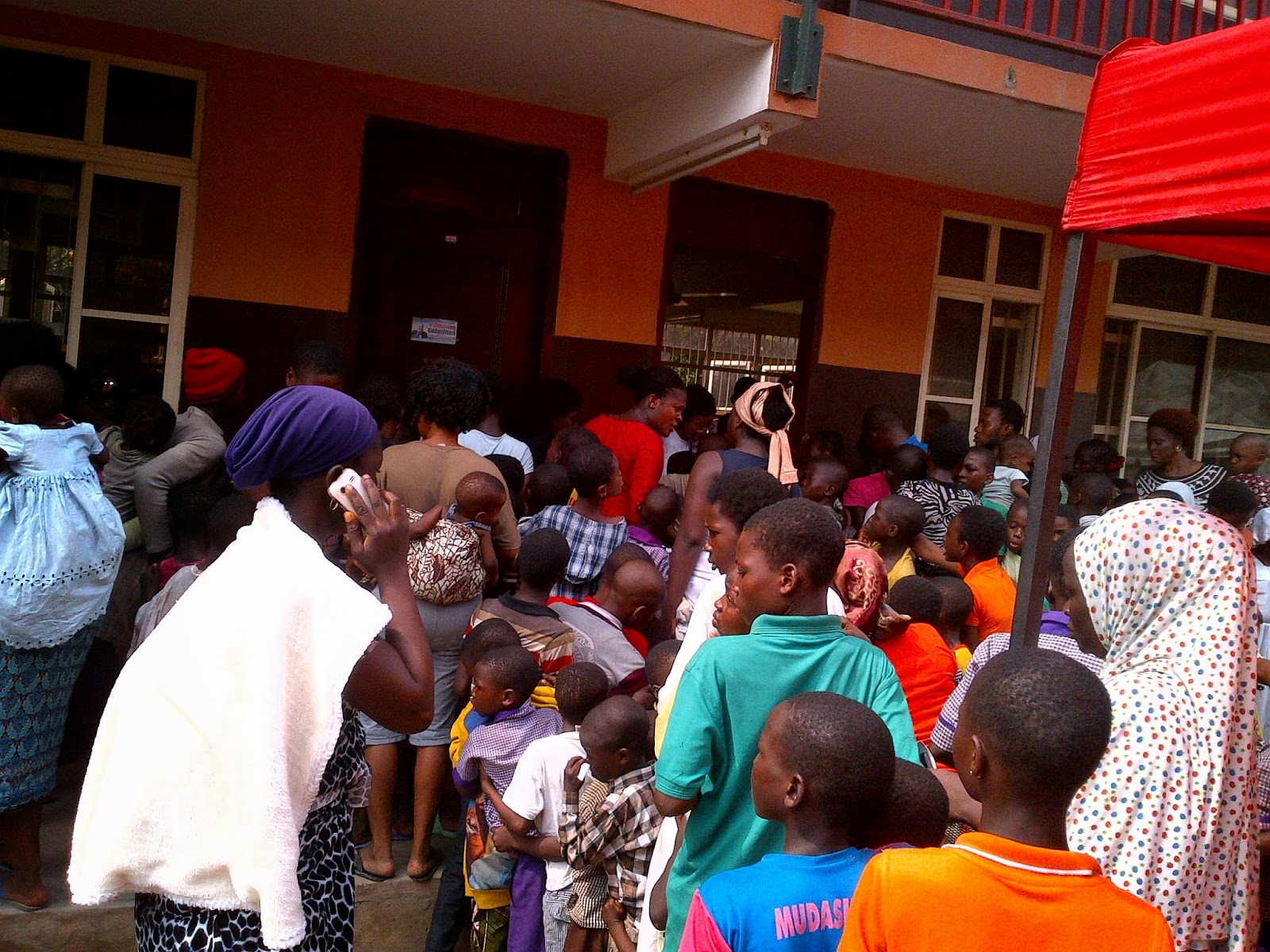 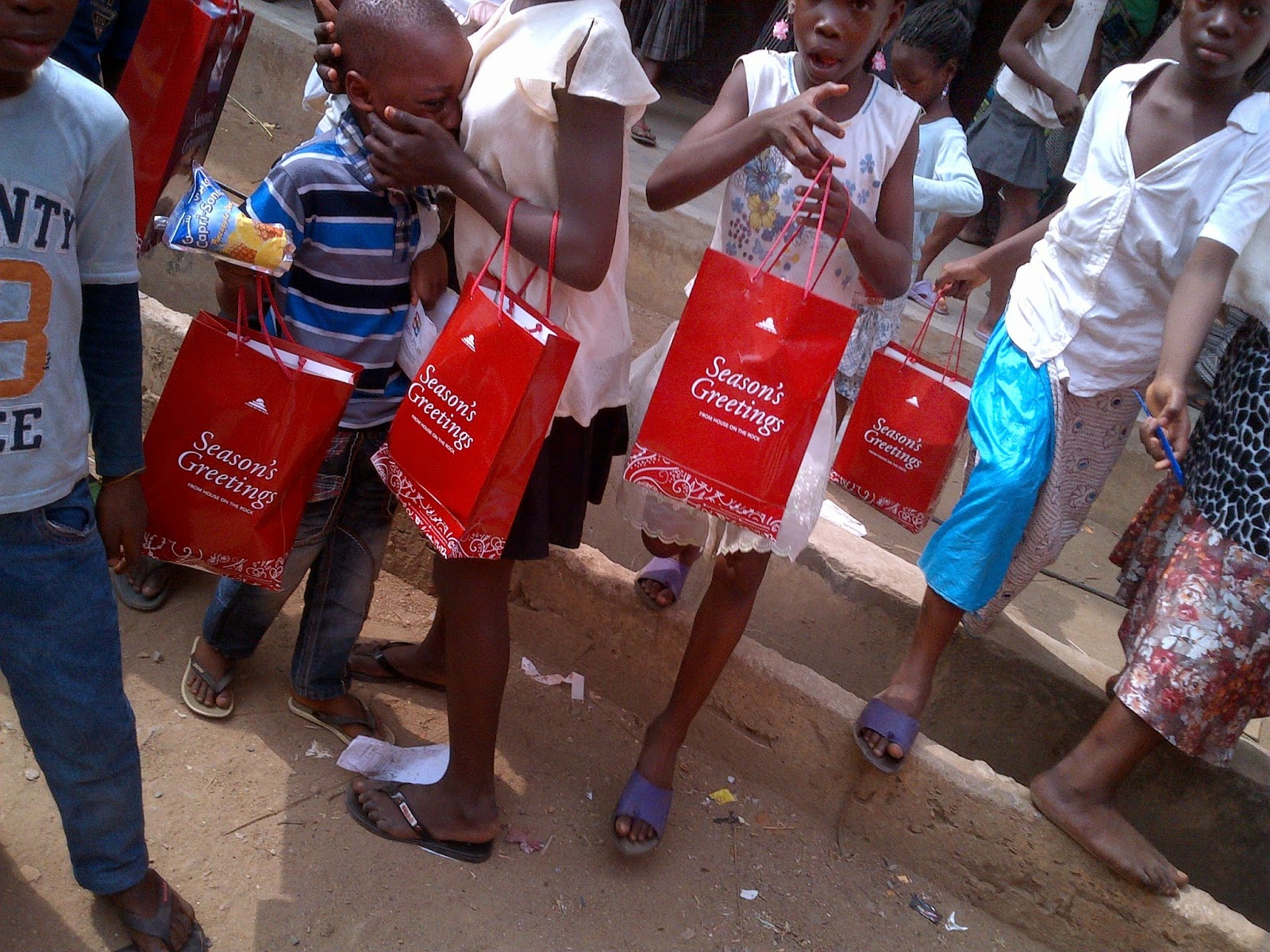 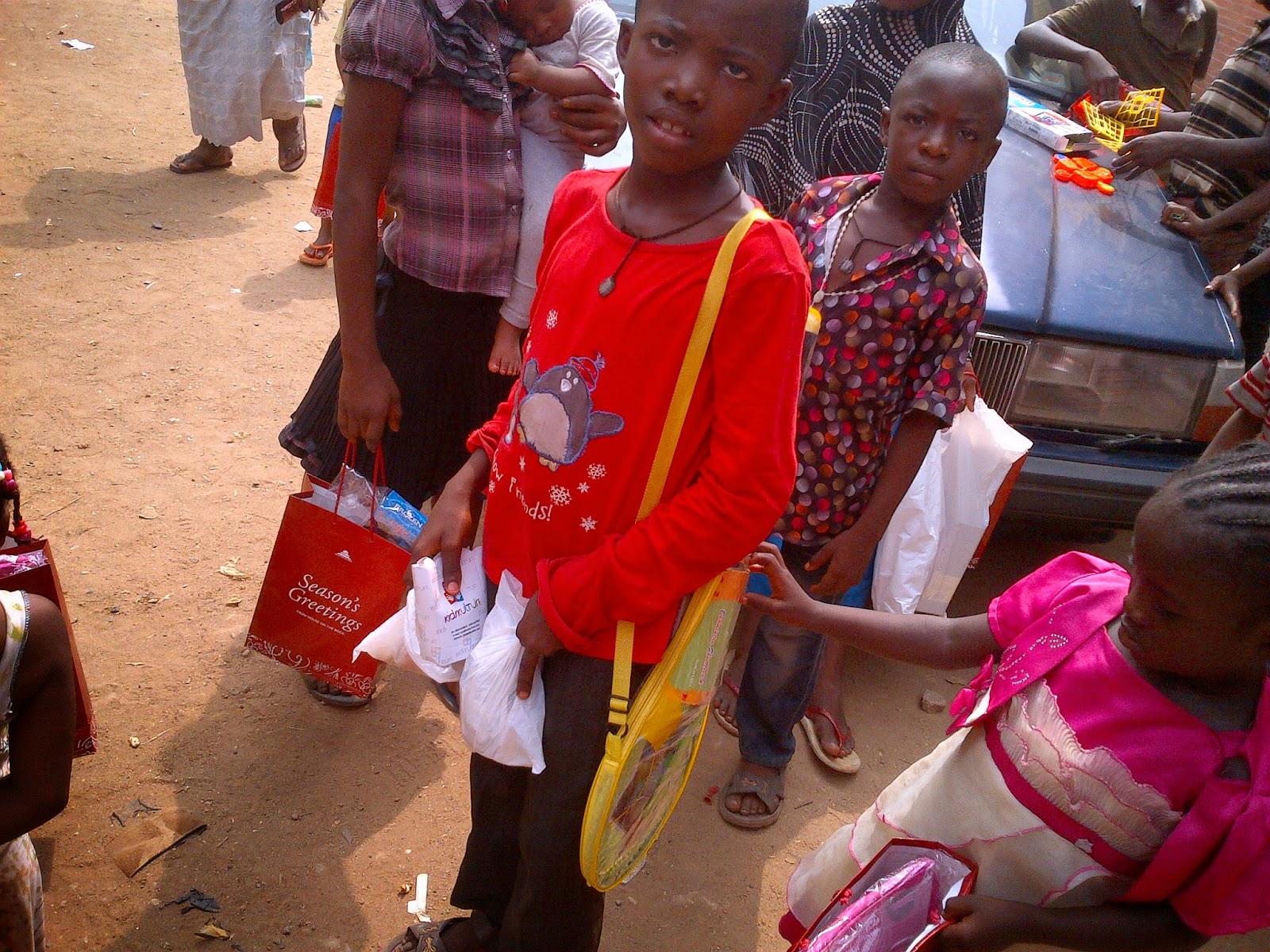 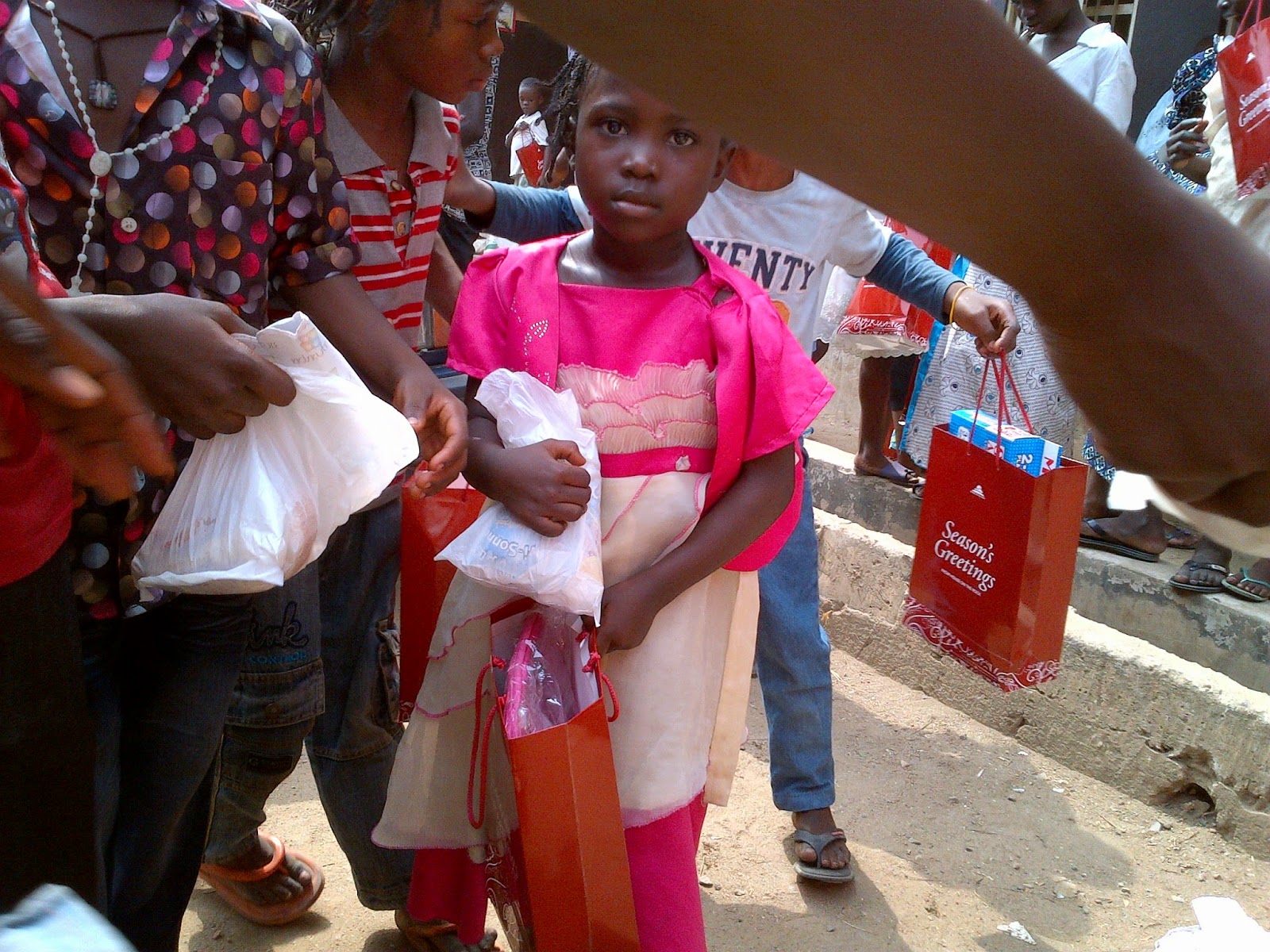 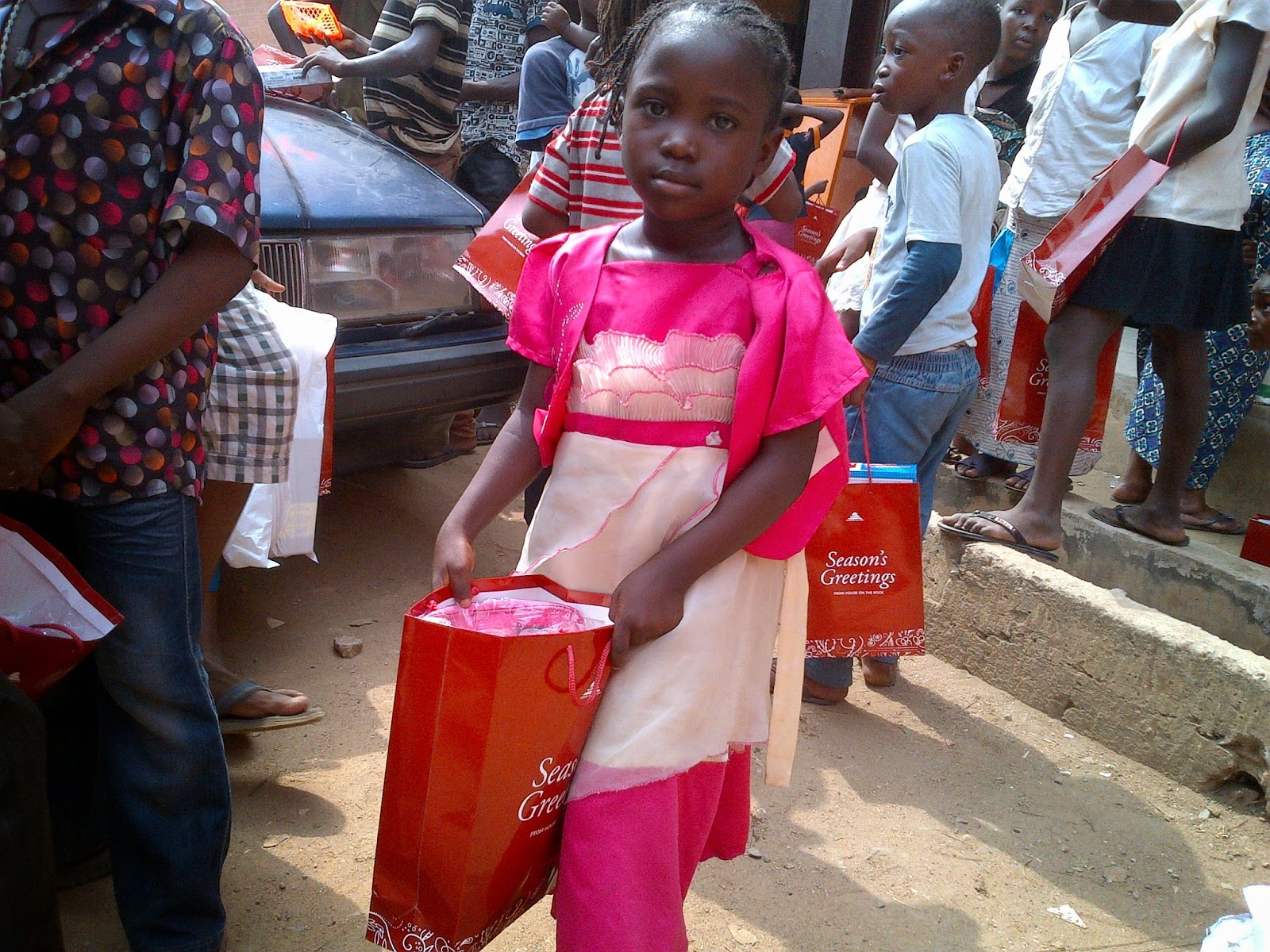 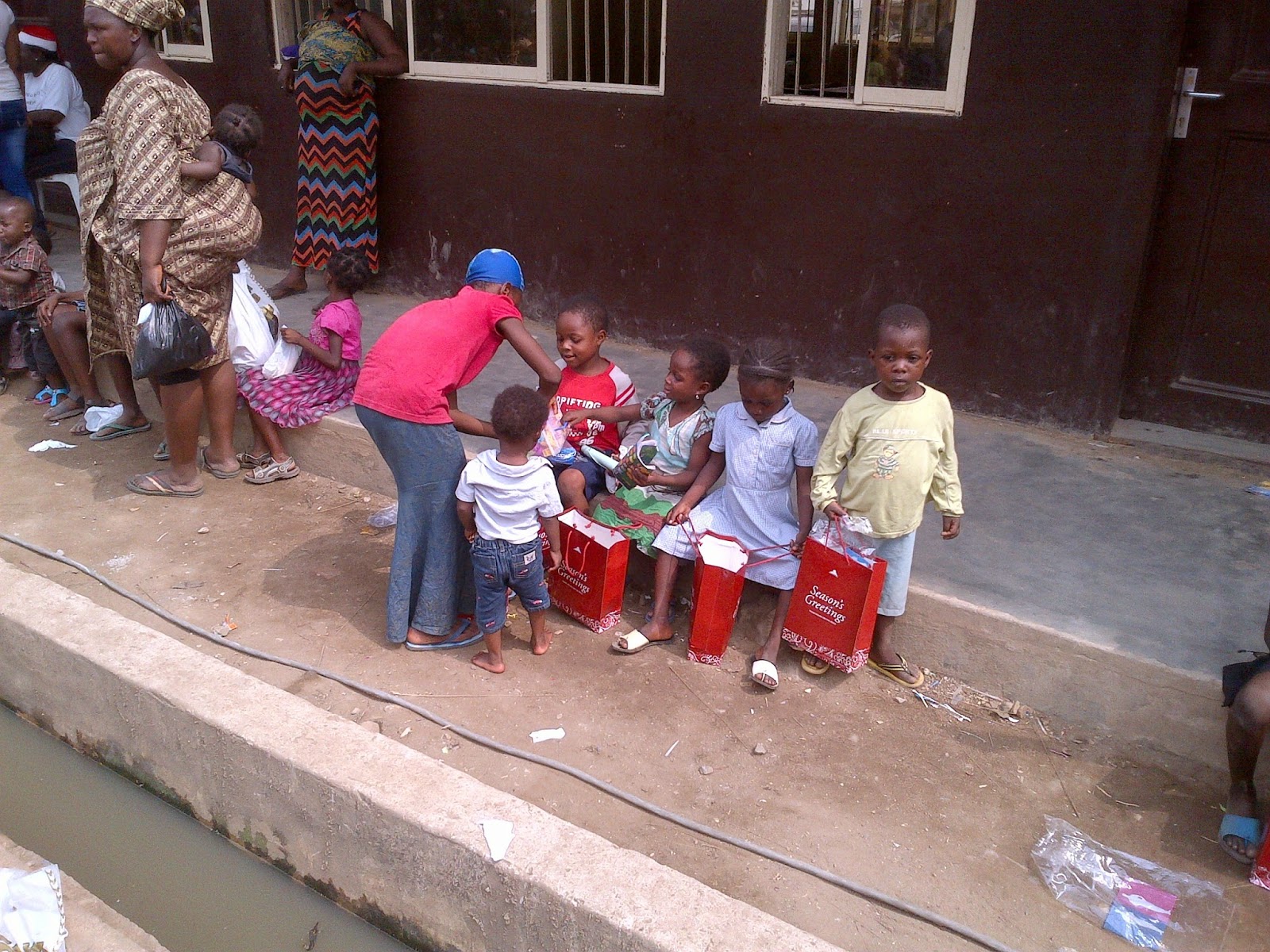 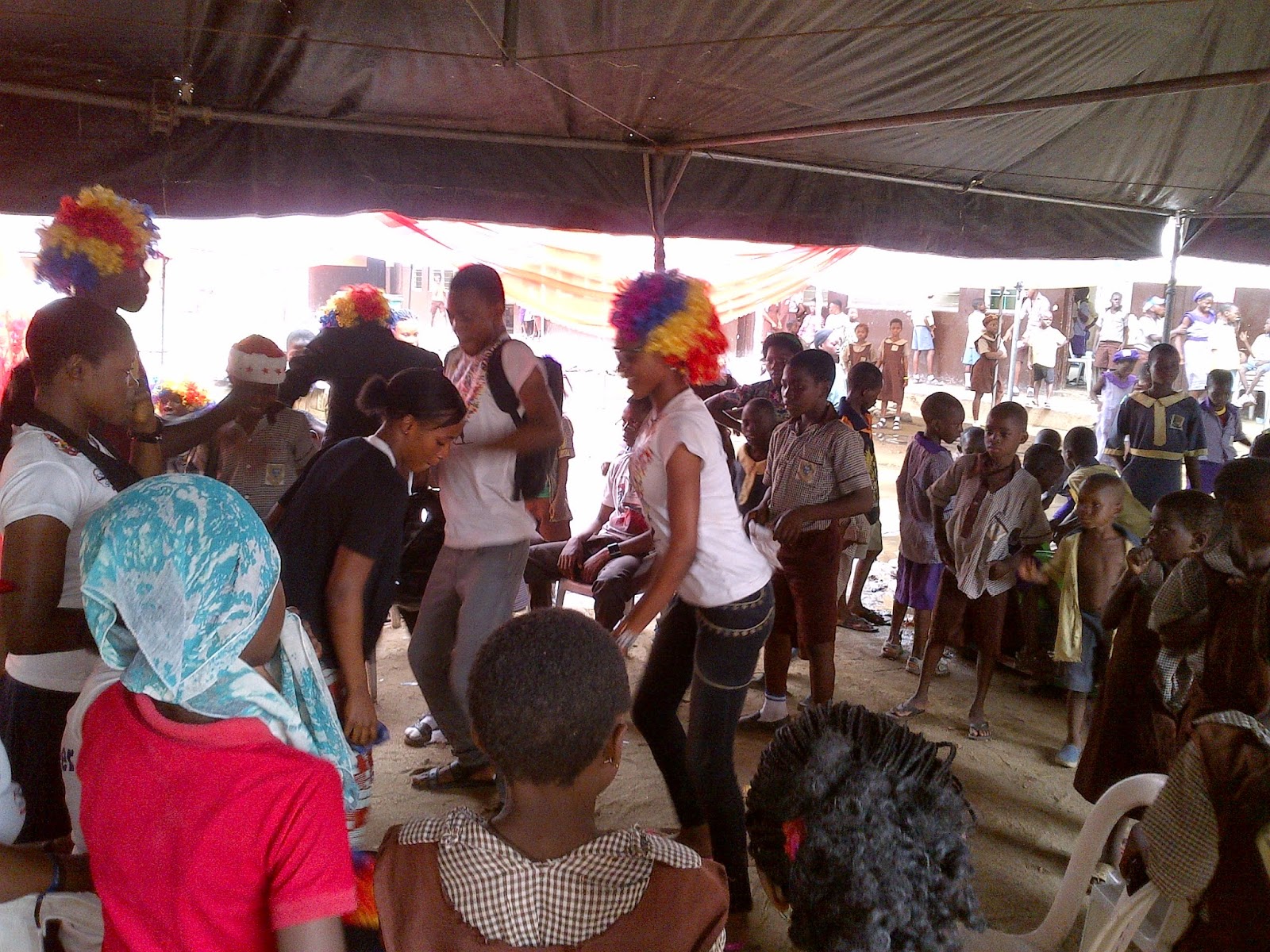 May God bless everyone giving out to the less privileged in this festive season.