Ex-President Olusegun Obasanjo’s autography book sold out hours after it hits book stores across the country. 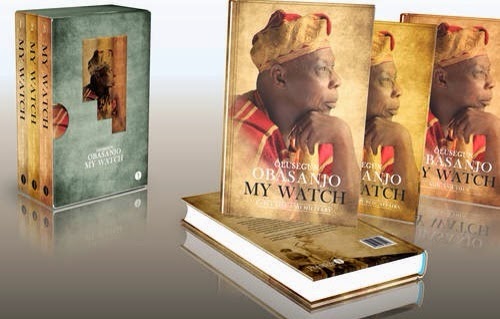 While President Jonathan and his allies are working non stop to ban the circulation of the book, we learnt that all the books sold out within 24 hours after the official launch.

A close source to Obasanjo told SaharaReporters that SSS told Baba that they would not allow copies of the book into the country.

Asked how Mr. Obasanjo had reacted to the impediments placed in his way, his aide said, “Baba expected such behavior. He is just watching them [the government] laughing.

Continue Reading
You may also like...
Related Topics:obasanjo book on sale, where can I buy obasanjo autobiography book, where to buy obasanjo my watch book