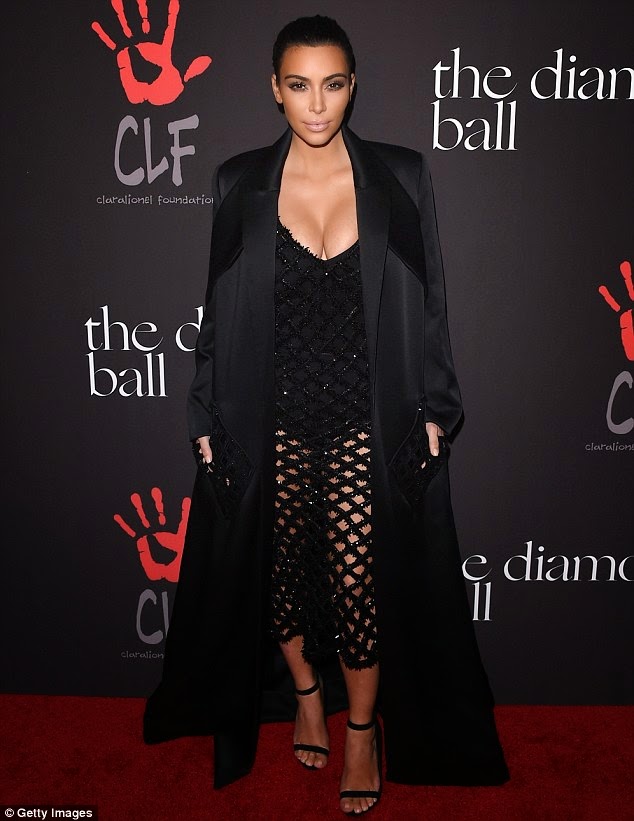 Controversial TV star, Kim K has accepted an offer to spend a night alone with a popular man from Saudi’s Royal Family. 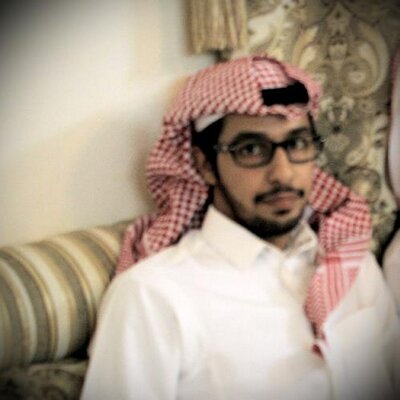 The prince identified as Adel Al-Otaibi took to Instagram few days ago and asked Kim K out.

He promised to pay her  one million per night and Kim K has accepted the offer.

According to Media Take Out, she will fly out to Saudi in January as a special night guest of Prince Adel Al Otaibi