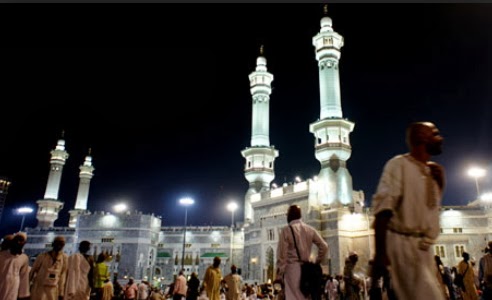 Nigerian Ambassador to the Kingdom of Saudi Arabia (KSA), Alhaji Abubakar Bunu, has said that many Nigerian emigrants in that country are changing their names to outsmart authorities and avoid deportation.

Amb. Bunu, who disclosed this to journalists in Gusau on Saturday, said many of the emigrants had gone into hiding thereby making it difficult for the law enforcement agents to trace them.

He explained that in spite of joint efforts by the Saudi authorities and officials of the Nigerian Embassy there to locate them, only about 500 persons had been repatriated in the last six months.

He said the embassy had discovered that some of the emigrants, who had lived there for upwards of 25 years, had crossed through different routes including Sudan and Yemen or as pilgrims on lesser hajj and refused to return.

Bunu stated that although the figure of Nigerians staying illegally in the kingdom was not known, the Saudi authorities said it was over one million.

He therefore advised Nigerians who want to stay in the Arabian country to regularise their documents with the authorities to avoid unwarranted embarrassment.

Some deportees, who were brought back to Gusau recently and spoke to NAN on condition of anonymity, however claimed hat “only when one was hit with hard luck that the person gets arrested and deported.”

They maintained that many Nigerians still lived normal lives in Mecca and Madinah by going to the markets and praying at the Holy Mosques without being harassed.

They said, “we will still go back whenever we get the chance,” pointing out that, “we still have our family members and personal belongings there.”

NAN reports that the ambassador was in the state to attend the state’s PDP elders and stakeholders meeting organised by the party’s caretaker leadership in Gusau.