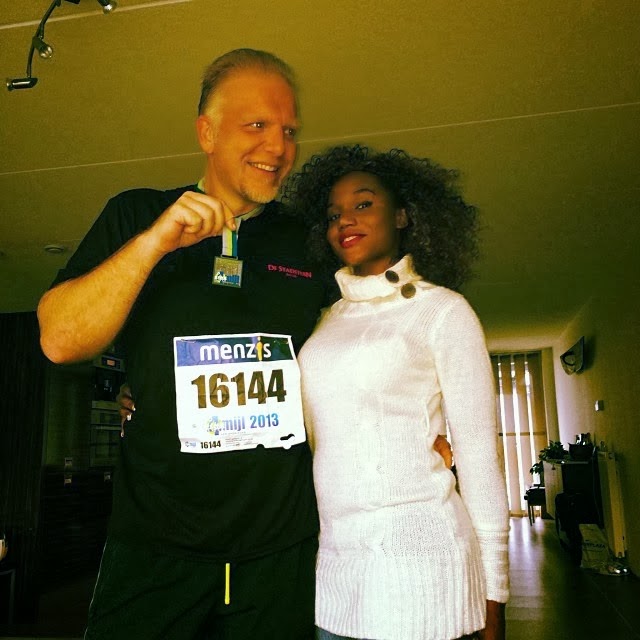 In this recent interview with the NET, controversial singer Maheeda (real name Caroline Sam) said she can’t go a day without intimacy.

She talked at length on her life story and how her boyfriend impregnated her…. Caroline also talked about her journey to Europe and how she met her white husband, Robert Sam. 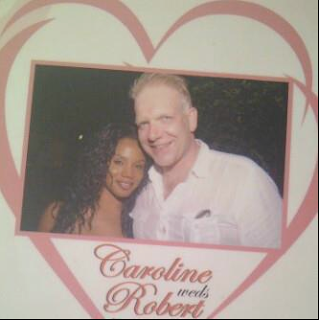 Yes! Sometimes I just squirt, like when am having sex, and because I am used to it and my body needs it.

Her Recent Trip To Europe

It was for business. I went for a birthday party of one big shot and all I needed to do was just sit down and cross my legs and then I got money in my account, which was pretty cool.No. I just sat down, sipped some champagne and made some money. I just went to cross my legs and made $3000.It was just an appearance. Isn’t that cool? Because they want to see that raunchy chick.

I got pregnant for my boyfriend about 13 years ago when I was just 17, in Kano. I think his family was tribalist because they didn’t want me around, so they offered me N2million, which was a lot of money back then, to leave the baby and go. I actually wanted to accept the money but I thought to myself, ‘Hey, you’re an orphan and this is the only blood you have.’ So, I left the money and decided to leave with my daughter

Because I was very hungry and I was coming from a very poor background. My mum and dad weren’t there. I was 14, living in the streets, where he met me, housed, and then I eventually got pregnant for him when I was 17. Ever since then it has been just me and, besides, I don’t want to ask anything because I know they wanted the child and not me, and I can’t afford to lose her. She’s the only thing that I have.

Growing up I never met my dad, but I knew my mum for a while, and then she died and that’s all? I don’t even know any one of my relatives.My childhood was very lonely. I was always missing this family relationship, which I think is still affecting me till today. I don’t know what love is but I think my daughter and my man are beginning to teach me.

A very nice woman took care of me after my mum died when I was 14. Before her, there was a Muslim woman taking care of me, because my mum was always dumping me with different people

When I met my European husband, he said he would support my career and that is what has kept me going till date. We have been married for Two years, but we’ve been dating for about 10 years

On the Nigerian mentality

The Nigerian mentality is very low. It made me look like a fool the first time I went to Europe.
The way we see things, especially seeing sex as evil and not even talking about it even though we desire it. Some people think I’m already possessed, but that’s not it. We are not taught honour and there’s just a lot we don’t know.