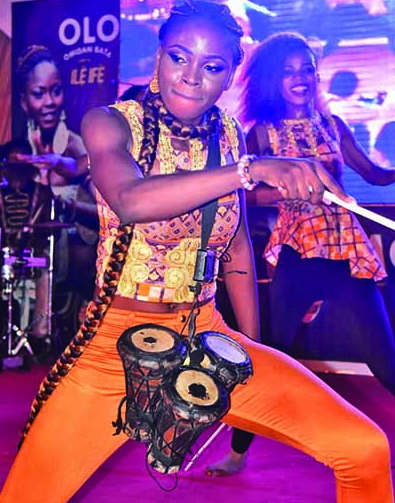 She has been billed to perform at an event coming up in Konya Turkey.

Turkey Economic and Cultural Amalgamation will attract an audience of African Heads of States, ministers, diplomats and the business communities as well as the Turkish government under the platform of Africa. 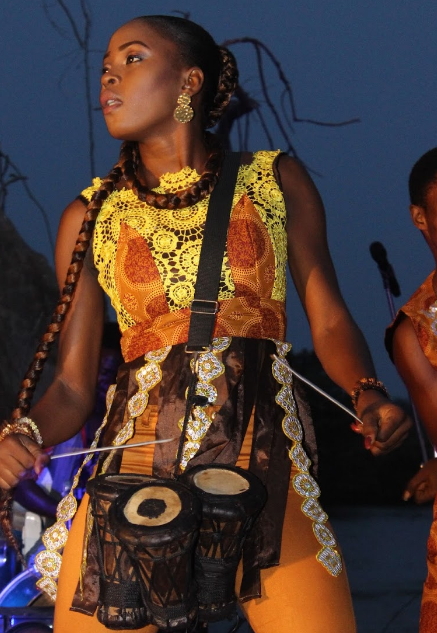 It is the first time for the event which has attracted leaders from Africa and Turkey following a two-day programme packed with activities devoted to exploring business opportunities in tourism, culture and entertainment in Africa and Turkey. 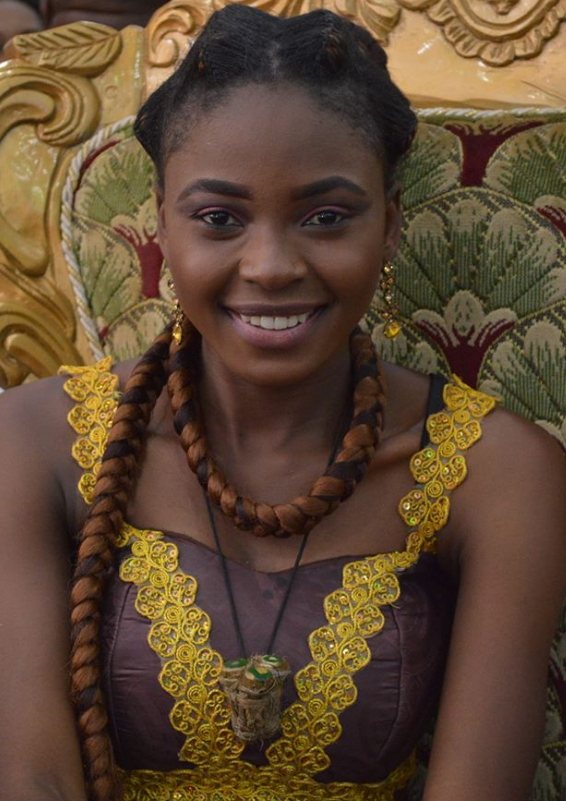 The event is in partnership with Otunba Wanle Akinboboye’s Motherland Beckons and MUSAID.

See one of her performances in the video below