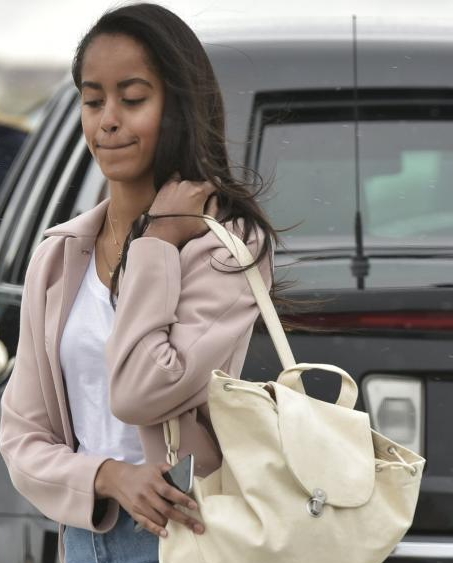 18-year-old Malia will start her position with the filmmaker next month before heading to Harvard in September.

Malia who worked as a production assistant for Halley Berry in 2014 interned at an undisclosed fashion house shortly afterwards.

In 2015, she worked as an intern on Lena Dunham’s HBO series Girls in New York.

Malia Obama is passionate about film-making.