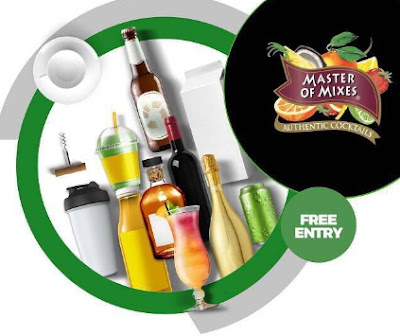 All is set for the first ever International Drinks Festival in Nigeria organized by the Balmoral at the Federal Palace Hotel, Victoria Island, Lagos.

The event is expected to attract over 250000 people to witness the transformation that two friends, Ezekiel Adamu and Akin Eso are bringing to the Nigerian drinks industry, with an estimated value of $40 billion. 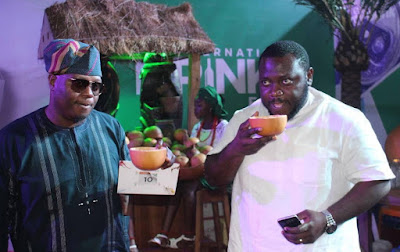 The festival is expected to be a huge market place where drinks will be sold at prices far less than regular. This is why the organisers chose December, when people tend to buy more drinks for the year end festivities. The three-day event kicks off on December 1 and will run through till December 3. 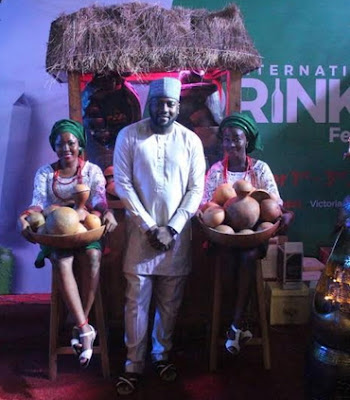 Both men are very familiar with the industry. Akin Eso is the convener of the popular wedding exhibition known as Wed Expo while Adamu is the Chief Executive Officer of the popular Balmoral, known for its cozy venues. The two friends have always had a symbiotic relationship which is now elevated to a new level. With the new working relationship, Balmoral has become a 360 events solution company spearheaded by three executives: Akin Eso who is the Chief Operating Officer, Goke Obembe, an Executive Director and Ezekiel Adamu who still retains his position as the Chief Executive Officer.

With their vast resources and knowledge, they are united in their quest to take Balmoral to a greater height. Together, they have brought some outstanding and far-reaching changes to the brand. Some of the changes that are visible include Balmoral Life which is the strategic thinking, marketing and ideas arm; Balmoral Exhibitions, Balmoral venues and Balmoral Hospitality. 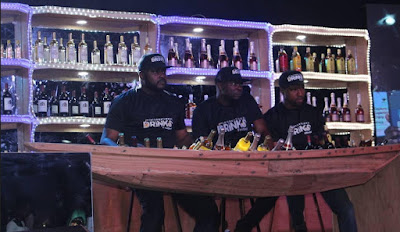 “We intend to create own events and we will also partner with people to develop their own ideas. Our major concern is to create innovative platforms that are tailor-fit for specific sectors of the economy. The International Drinks Festival is the flagship brand that we are launching. We are going to have several other brands under the Balmoral group next year. What we pride ourselves on now is creating platforms for industries.” says Eso.

“With the International Drinks Festival, we are creating platforms whereby we have the drinks summit, which is where the business of drinks is being discussed. We have the exhibition, where the real brands will be able to showcase and also meet consumers as well as the hotel owners, club owners and the general public, then we also have the beer village which is more like an entertainment hub, whereby you have food and soft drinks. On the last day, we have the concert.”

A major entertainment offering at the festival is the Flair Bartending Show, where the performers will display astonishing bottle juggling skills. An appetizing teaser of things to come at the main event was showcased last August. Having a mini-show four months ahead in itself was a never-before-seen novelty in Nigeria. It was all they needed to convince brands and other participants that the main event was going to be a different experience.

However, with so much entertainment surrounding the event, Eso is quick to point out that the festival is more than just having fun.

“We are not just having an entertainment event. What happened in the past was just an entertainment event, everybody comes to drink and have fun. We have that as a small part of what we are doing in total. The beer part of it is the entertainment part. We still have the B2B part, where the general managers of hotels, the owners of clubs, top level management in drinks companies, government agencies like NAFDAC, Customs, SON are coming to and discuss how to take the drinks industry forward. Customs is going to be talking on importation, We have SON to talk on standards. NAFDAC will talk on how brands that want to come into Nigeria or even the small brands that want to register because you have a lot of people now making smoothies and different kinds of drinks. NAFDAC will be there to discuss how to get your NAFDAC certification and the right steps to take. All these agencies will exhibit their services.”

Adamu added: “This is the first event you are going to be seeing a Diageo opposite a Remy Martins; a Nigerian Breweries beside Guinness, Coke beside Pepsi, It is good for the consumers. A lot of people drink wine in this country, they don’t even know what they are drinking. There are a lot of people who don’t have a choice of drink, they just take whatever they see. With proper education, which is why we have the Masterclasses you will be able to understand; from tasting of wine to food pairing- don’t expect to be have Amala with wine. The experts will teach what goes with Amala; and what goes with other wine things.” 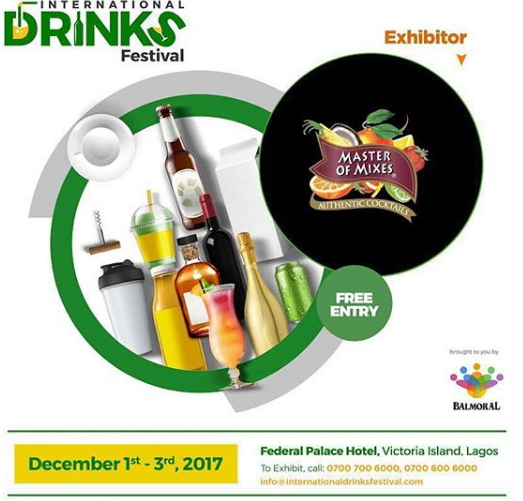 Among the things the Balmoral big wigs hope the International Drinks Festival will achieve for Nigeria is the collation of reliable and verifiable statistics. A lot of figures are being touted about Nigeria being one of the biggest consumers of beer and champagne. “Yes, Euro Monitor has contacted on their desire to conduct a survey because this is the only time they can meet every body they need to talk to in one place. We are also going to run our individual survey‎ as people come in”