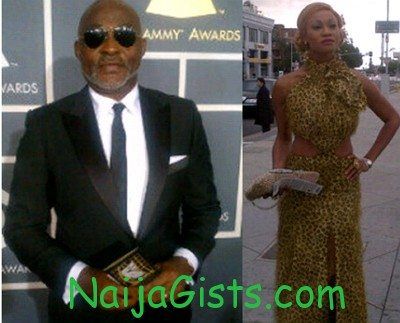 Nollywood actor-turned politician, Richard Mofe Damijo, RMD and singer Goldie Harvey were spotted on the red carpet of the event.

Grammy Awards 2013 took place at the Staples Center in LA. 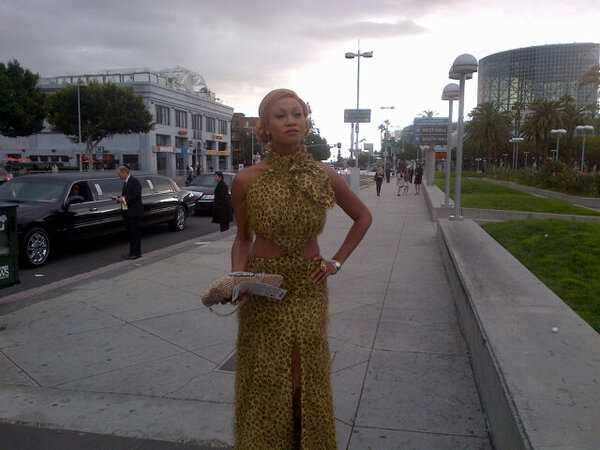 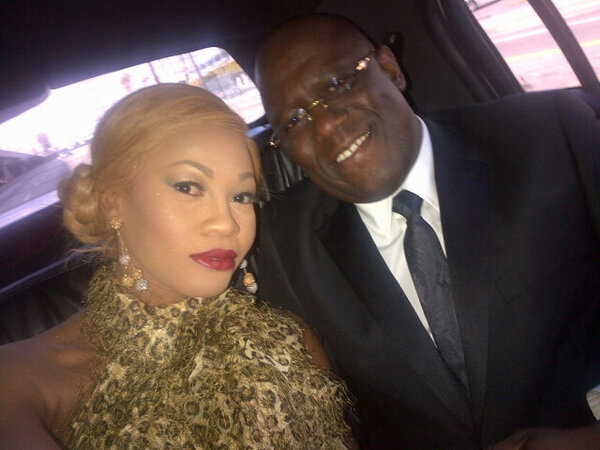