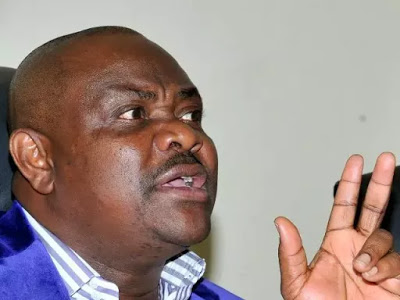 The Supreme Court dismissed his application and held that there were serious security challenges that warranted the relocation of the Tribunal in accordance with the provision of the constitution.

The Court also held that the Tribunal is properly constituted.

Wike had gone to court to challenge the jurisdiction of the tribunal which sat in Abuja, Nigeria’s capital, instead of Port Harcourt, the Rivers State capital, throughout its hearing.

The tribunal sat outside Port Harcourt due to fear of safety for the judges after widespread violence marred the governorship election of April 11, 2015 in the state.

It was because of electoral maplractices that the tribunal also anulled the victory of Nyesom Wike last Saturday and ordered for a rerun within 90 days.