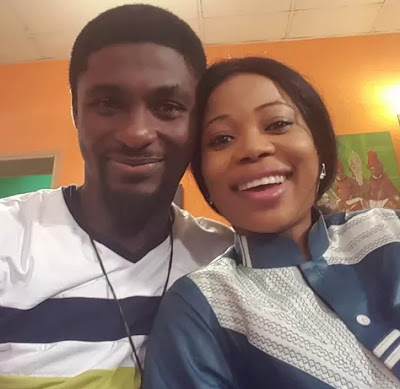 According to a source who mailed Stella Dimorkus, pregnant Seyi Edun and Mr Johnson were seen at the Ikeja City Mall last night. 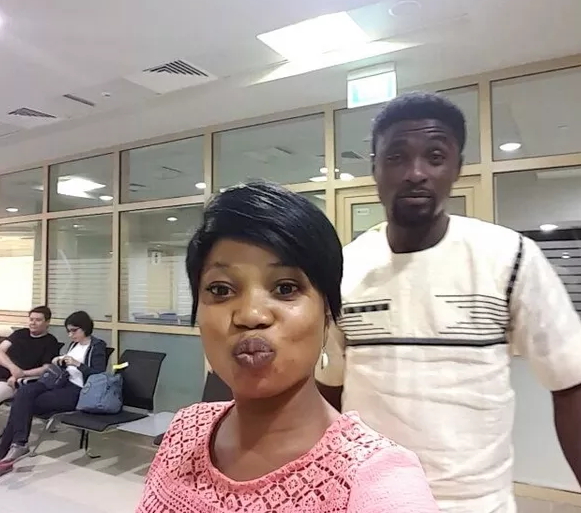 A woman identified as Seyi Edun’s sister reportedly warned Niyi Johnson to make sure he takes good care of Seyi who was seen with a growing baby bump.

The source said Niyi later drove Seyi and her sister off in Seyi’s car as she used her left hand to cover her eyes and her right hand to hold her belly.

Though the two lovers have denied their intimate affairs, the source said this pregnancy is likely to expose them if she didn’t end up terminating it as she has done in the past.