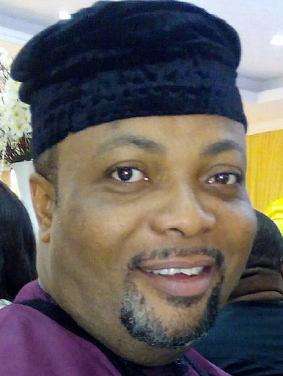 Arinze Okonkwo whose marriage collapsed about 7 years ago is set to give marriage a try again.

Good times is finally here for the actor who authoritatively confirmed with Inside Nollywood that he has found love again.

He will tie the knot with his new wife to be, a Chemical Engineer named  Ujunwa Chineme next month.

Here is how he described his new Queen.

His first marriage which was contracted on Saturday the 30th of October 2010 at the Fountain of Life Church in Lagos crashed after a year and 6 months.