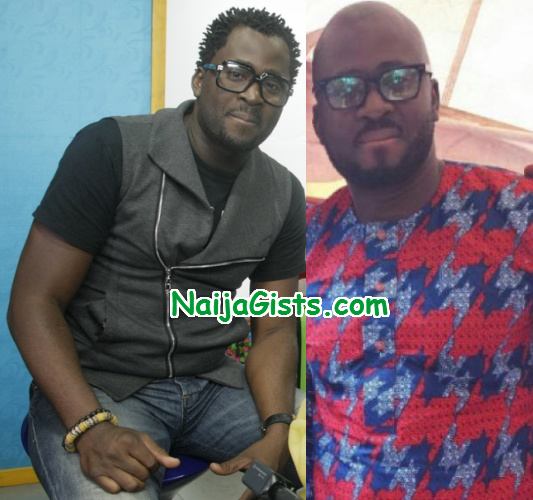 Hon. Desmond Elliott joined Nollywood in 1999 almost 16years ago but it took him close to a year to get a paid job.

She soon challenged him with a series of question

Hear Desmond in his own words:

While I kept looking for opportunities in movies endlessly, I tried other things, including modeling.

In 1999-2000, I was picked for a tom-tom commercial. “I was the last person that was picked. I was very skinny and rough, it was obvious I was hungry. I saw that as a favour from God and that actually gave me hope because I was paid well. It was a tom-tom’s zebra crossing commercial that shot me into fame.”