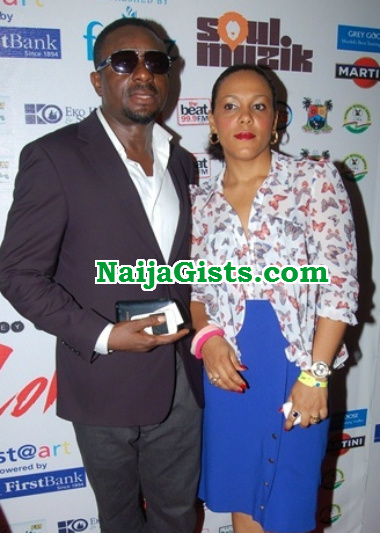 Emeka Ike Is A Wife Beater, He Calls Me Witch Anytime We Fight – Emma

The wife of popular Nollywood actor Emeka Ike has finally filed for divorce from her husband of 12 years.

Emma Ike says her hubby is constantly battering her. She narrated how the couple lost their school when her husband stopped her from managing it.

“It was when my husband beat me mercilessly I believed that people truly saw stars whenever they were unconscious. It was my brother who took me to the hospital where I spent two months. There was also a day I was feeding our last child with tea, my husband, out of anger took the tea and poured it on my head.”
“I even persuaded his sister to bring four of her children to our school without paying a dime but instead of showing appreciation, she said I was a lavish spender and that was how I stopped being in charge of his school,” 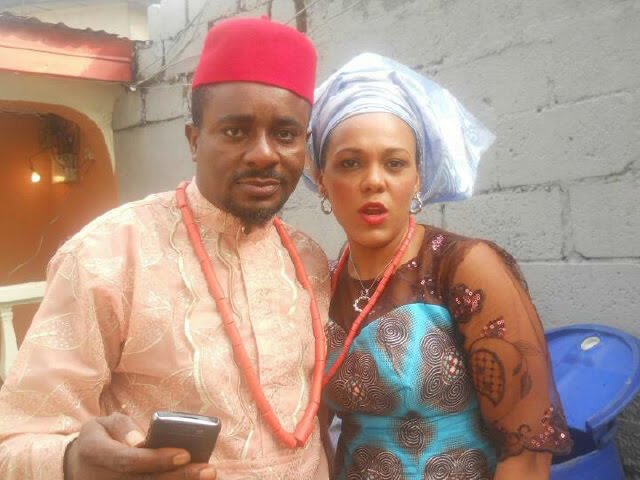 “Each time we fight, he calls me a witch saying whenever he intends to start a project and he informs me it eventually fails. He also said if he hadn’t married me, I would have become a prostitute,” Mrs Ike said.
“Since I left, he doesn’t allow me to speak with our first two children asking me to come home if I really want to see them. Even when I was in with him, he leaves home for months on the pretext of different appointments. I can’t face all this anymore. I need help,”.

Chief Emeka Ike and his now ex-wife are bless with 4 adorable kids. 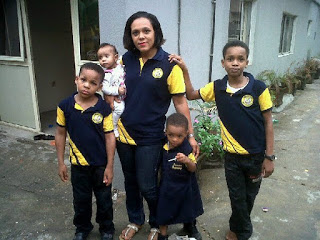 The divorce case has been adjourned till the 22nd of July, 2015.

Before now, it was rumoured that Emeka Ike has left his wife for an Abuja-based sugar mummy.

The actor is currently based in Abuja.