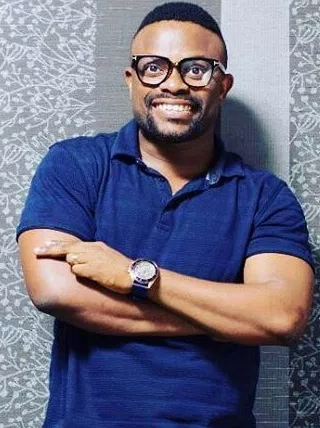 A colleague of Nollywood actor Imeh Bishop Umoh popularly Okon Lagos told NG yesterday that the actor has regained freedom from the den of his kidnappers.

The source told us exclusively that Idara Bishop was warned to tag her husband’s abduction as robbery in order to save his life.

The actor was on his way to perform at a function in Warri on Monday when some gunmen attacked him and whisked him to an unknown location in Warri but when he pleaded for his release, they told him to contact family members or relations in Warri to pay them an undisclosed amount of money to secure his release since he is a popular figure.

He was further warned not to involve police in the matter.

Okon Lagos recovered all his belongings with the exception of the undisclosed sum his wife sent to the robbers on Tuesday.

He is now back with his family in Lagos.