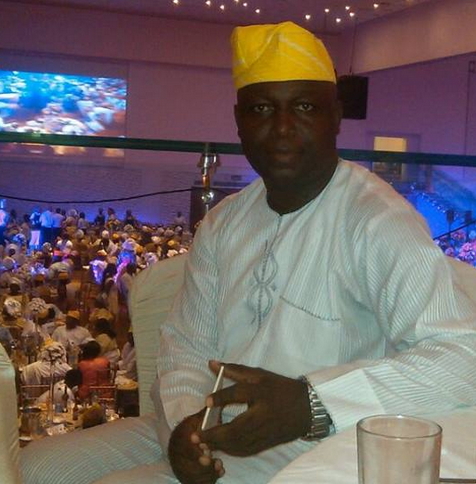 In this chat with The Entertainmer, Nollywood actor Olakunle Dasilva, a sociology graduate who has been in the industry for close to 10 years talked about his family.

When asked if his wife support his acting career, the actor says: 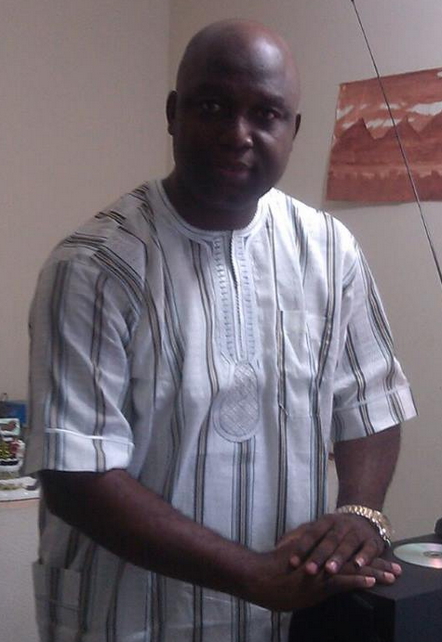 “I’m not married but I have children. When I say I’m not married I mean it’s not been solemnized legally but all other traditional rites have been performed. We all leave together and the rela­tionship between my kids and I is great.”