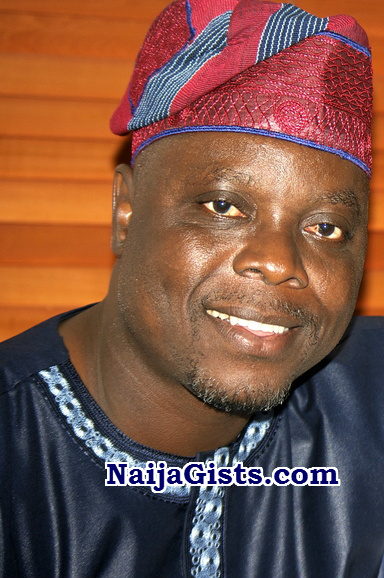 President of Theater Arts and Motion Pictures Practitioners Association of Nigeria (TAMPPAN), Prince Dele Odule is now in the United States of Ameri­can where he has gone to garner support for his association. This is coming months after he came back from Ugandan where he pre­sented the Nigerian Ambassador to Uganda letter of Honourary Member of TAMPPAN.

According to the National Director of Pub­lic Relations and Media Affairs, TAMPPAN, Yomi Fash Lanso, Odule will return to Nigeria by the middle of September to prepare fully for the association’s inauguration coming up in October.

“The president and his executives are leav­ing no stone unturned to see that the inaugu­ration will be the talk of the entertainment industry for months,” Fash Lanso said.

In fulfillment of his promises during cam­paign to lead TAMPPAN, Odule paid courtesy visits to veteran thespians, Chief Lari Wil­liams and Tunde Alabi, promising them that his association will do everything to see that they are well taking care of.

TAMPPAN was formed to transform film­making in Nigeria and see to the welfare of its members, while concentrating more on selling values and culture. The association has promised to partner with both federal and state governments to ensure that needed infrastructures are put in place in the enter­tainment industry.

Nollywood Actress Mide Funmi Martins: My Husband Afeez Owo Abiodun Is “Ugly” But I Love Him Like Dt
Nollywood Actor John Olakunle Dasilva Confesses: I’m Not Married But Have Children