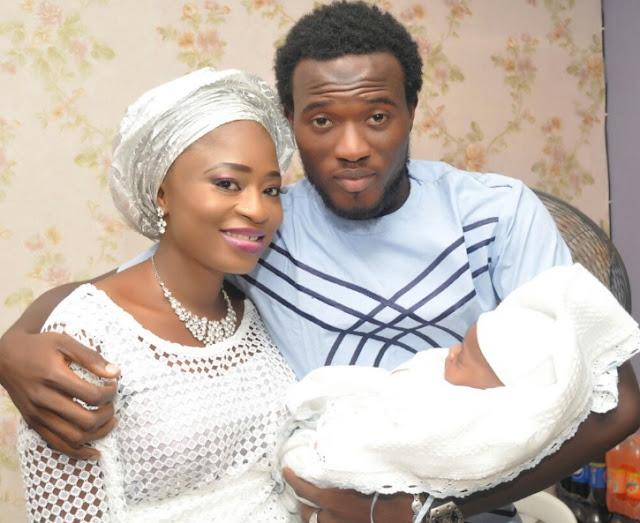 Nollywood makeup artist Dewunmi Fatai who delivered a baby boy for popular Yoruba actor Lolade Mustapha about six months ago has dumped him.

According to insiders, Fatai reportedly dumped Mustapha while the duo where planning to do a  low-key Nikkai wedding after news reached her that the actor has two other girlfriends.

In order to protect herself from further heartbreaks, we learnt she called the wedding quit.

Though the duo are yet to officially reveal the cause of their separation, inside sources claimed that Dewunmi Fatai chose to stay in her lane for now instead of contending with other ladies in Mustapha’s life

The duo used to be best friends until late last year when the news of the unplanned pregnancy broke.