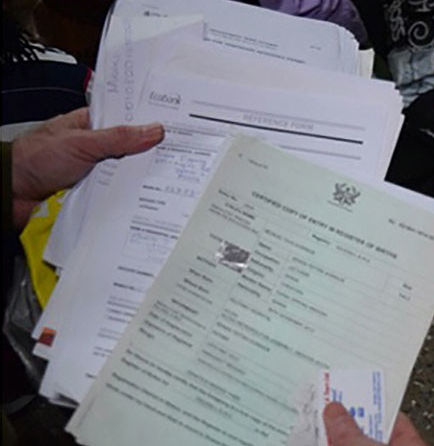 A sham United States Embassy has been busted in Ghana after operating illegally for a decade, the U.S. State Department said.

The fake embassy was busted in the capital, Accra, and is said to have been run by a criminal cartel that issued illegally obtained visas.

It was housed in a run-down, pink two-storey building with a corrugated iron roof and flew a U.S. flag outside. 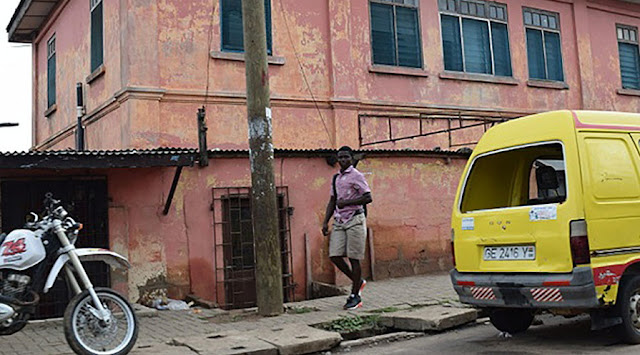 Inside hung a portrait of President Barack Obama.

“It was not operated by the United States government, but by figures from both Ghanaian and Turkish organised crime rings and a Ghanaian attorney practicing immigration and criminal law,” the State Department said in a statement released late on Friday.

The crime ring issued fraudulently obtained but legitimate U.S. visas and false identification documents, including birth certificates at a cost of $6,000 each, the statement said. 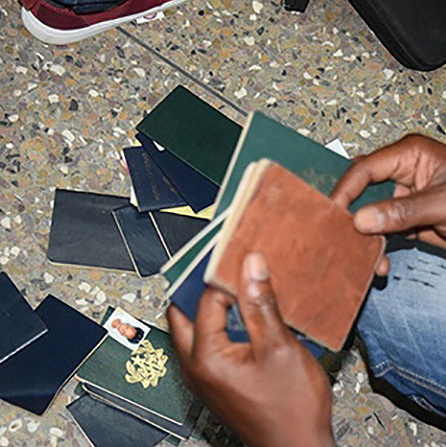 During raids that led to a number of arrests, authorities also seized authentic and counterfeit Indian, South African and Schengen Zone visas and 150 passports from 10 different countries along with a laptop and smart phones.