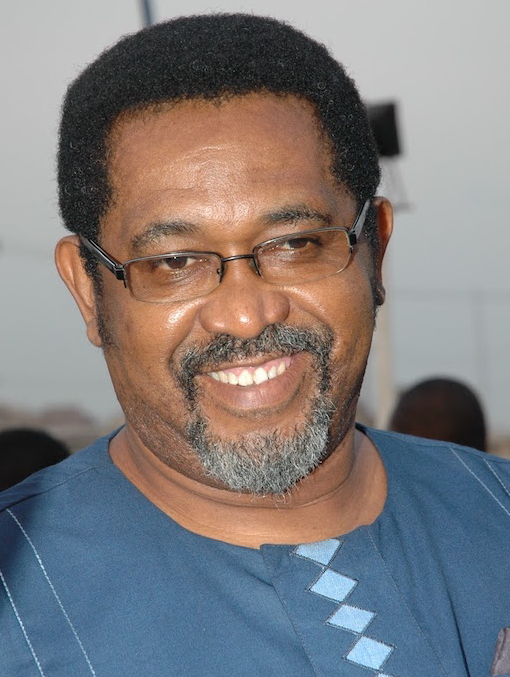 Popular broadcaster and actor, Patrick Doyle, has not been very active in Nollywood movies in recent times. Speaking to The Nation about his hiatus from the industry, he said, “I am not a professional actor, rather I see myself as a broadcaster who made forays into acting. It would be belittling to a noble profession to call myself an actor. An insult to the professionals in the business; people like Olu Jacobs.”

These days, Doyle, who sees himself primarily as a communicator, avers that he is now into Narrative Management for public figures, a new phrase he recently coined for what he now does. In times past, it was called Public Relations perception management, which is to articulate policies (albeit from the background) for visible/public personalities, aka politicians. “I write position papers, speeches, and the like,” Doyle said.

Decrying the current spate of insecurity bedeviling the country, he said; “During the Nigerian civil war, we were educated on radio and television on security measures; things like how and where to hide during air raids and such like. Unfortunately, today, we face the menace of Boko Haram, kidnapping, and so on, yet the government has not deemed it fit to articulate a policy, and craft educative and entertaining programs to educate our people on security measures to safeguard individuals, families, and organizations on things like, How to identify a suicide bomber, Security consciousness tips for children to mention just a few.”

Going down memory lane, the actor reminisced that he stumbled into acting as a young continuity announcer with the NTA. Whilst watching rehearsals for a production, he had asked the producer for a role, and that was it. Over the years however, the actor, who is happily married to a popular actress, Ireti Doyle, has acted in quite a number of Nollywood movies; all from that happenstance beginning.

[Reported By Jane Kolade, The Nation]