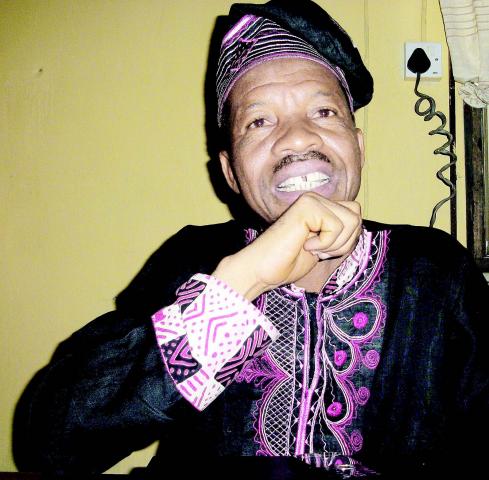 On Why He Doesn’t Ride Big Cars Like His Colleagues, The Actor Said:

“What do I need cars for? I got married late. My children are still there. I am 51. If I have money now, I need to invest the money, or you want me to be running after school fees at 70? Two cars are just enough for myself and my wife. Not selling cars. I don’t want my children to suffer the way I did. I don’t go out or drink.”

“Some of the artistes buying big cars already have a good background and houses, but I had to start from the scratch. My father died at the age of 98, and I wept profusely, not because I did not want to spend money for the burial, but because he had worked in his lifetime and I wanted him to live a bit longer to enjoy the fruits of his labour.

“He was building a small house when I secured admission to the university, but he stopped the building despite the fact that his friends advised him to send me to learn a trade. So if I make anything today, I don’t want my children to suffer. Life is simple and I want to keep it that way. If I am hungry, I want to eat what I want to eat, I don’t want to pretend. I’m a village boy.”