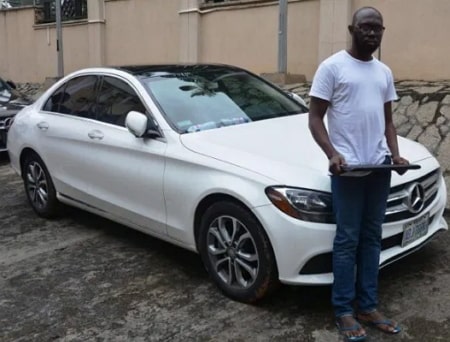 In continuation of its war against Yahoo Yahoo Boys and internet scams, the Economic and Financial Crimes Commission arrested 33 suspected fraudsters early today at their hideout in Owerri, Imo state.
The suspects were arrested in an early morning crackdown by EFCC operatives from Abuja and Enugu Zonal Offices. 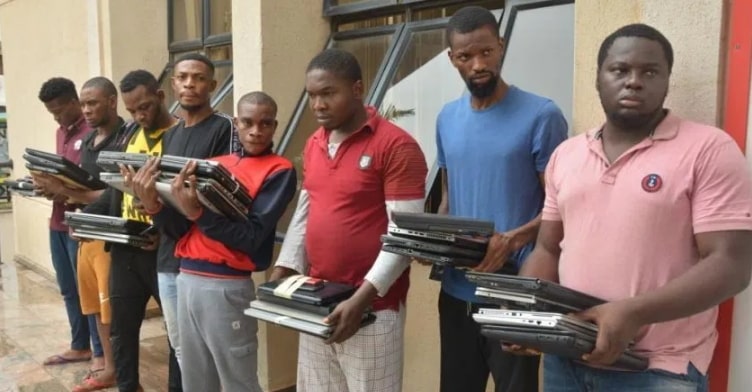 The suspects have made useful statements and will be charged to court as soon as investigation is completed.

The EFCC in recent months has escalated the crackdown on online fraudsters, making arrests in Lagos, Oyo, Ogun, Ekiti, Edo and many other states.