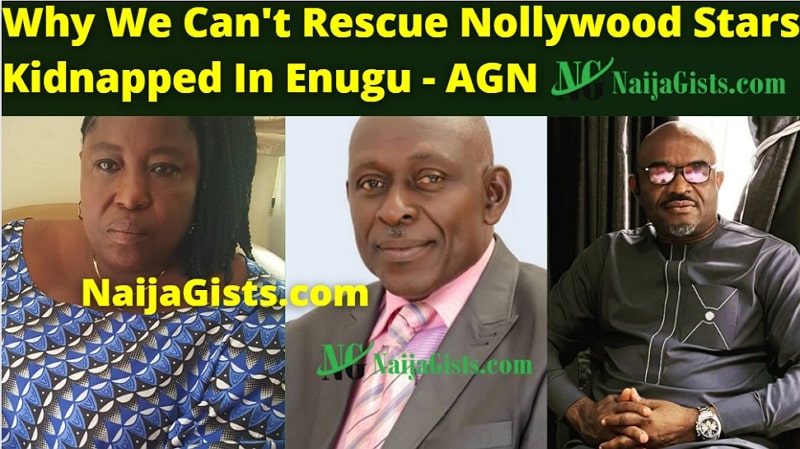 Veteran Nollywood actors Cynthia Okereke and Clemson Cornell are still in the den of their abductors who demanded $100,000 ransom for their release.

In his response to the ransom demand, the President of the Actors Guild of Nigeria, Emeka Rollas, has said that the guild cannot set aside funds to pay the ransom of their kidnapped members because the guild has sick members to take care of.

Here is what Rollas told Sunday Scoop about the abduction and what the guild is doing to rescue them;

“The Actors Guild of Nigeria cannot set apart funds for rescuing kidnapped actors, because we have not even set aside funds to help ailing actors. The insecurity in the nation is affecting everybody, not only actors.”

“We are liaising with the family. It is not the guild that is supposed to provide the money. Right now, we are still brainstorming on what to do, while the security operatives are also doing their jobs.

“We have already taken a proactive step to say that actors should not go to the outskirts of town to shoot films. Even the ones who are filming in cities should ensure that they have adequate security.”