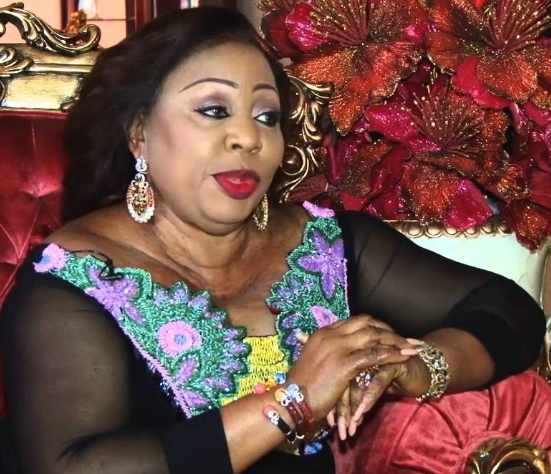 One of the happening “Babes” in PDP, Senator Ita Giwa has made up her mind to dump the party that helped her realise her dream back in 2003.

In a chat with Punch yesterday in Calabar, Mama Bakassi as she is fondly called said she’s moving from PDP to join her colleagues in the APC.

On why she decided to dump the opposition party, the Senator said she has been idle in her former party for over one year, adding that she is ready to move with her huge supporters from Bakassi constituency to boost the fortunes of the APC in Cross River State.

At 70 madam Giwa is not ready to quit politics… Na wa o…. Madam don chop finish for PDP, she wan continue chopping in APC… Haba! Na only her sabi chop…