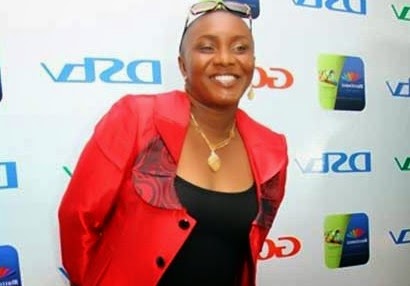 When Segun Arinze’s ex wife, Anne Njemanze got married to a younger lover, Silver Ojieson back in 2012, it was a dream come true but sadly the marriage didn’t last up to five years.

According to Nollywood insiders, Anne Njemanze gave up on the marriage after enduring over a year of constant beating that left her battered.

Another source who lives close to the couple says Mr Ojieson is always complaining about his wife’s lack of attention in bed.

The source said this went on for a while before the marriage problem started proper around Mid-December 2014 when the young man couldn’t handle the sex starvation any longer so he left and later resurfaced in Mid January after Anne had gone around asking people to help find her missing husband. 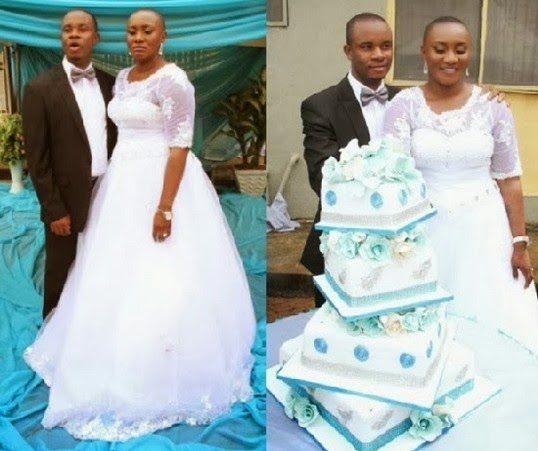 A few years ago, not long after her marriage to actor, Segun Arinze crashed, she was involved in an accident in Calabar, Cross River State. That incident almost removed this Owerri , Imo State-born actress from the big picture. For years, she remained on crutches after the incident that crushed her hips.

Ann Njemanze and Ojieson have filed for divorce.