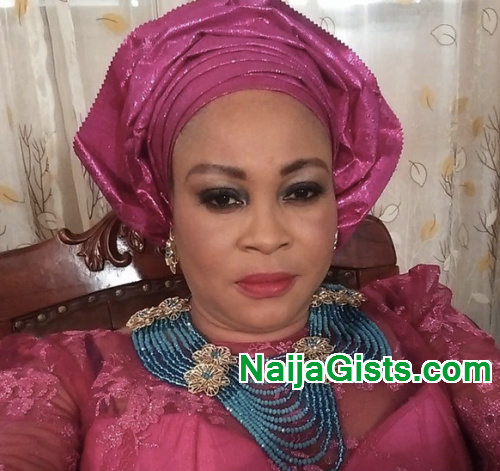 Veteran Nollywood actress Bukky Wright in this exclusive chat with Newswatch opened up on her battle with anger.

On how people perceive her personality, Bukky Wright said she is more of a private and shy person who isn’t outgoing though people think she is a snub.

“Some people will say Bukky is a snub, but what they don’t realise is the fact that they only see me as a snub because I am somewhat a shy person. Sure, when I am with my own people, I talk, I play. Some of them will even say I am a crazy person.”

“I know my temper is bad. I know it is very bad and that is why I am usually very quiet. That is also why I make it clear to people that I take no nonsense. No one throws nonsense at me and then thinks you will get away. I don’t pretend,” .